Home Politics If Kamala Harris Becomes VP, What Happens to Her Senate Seat? 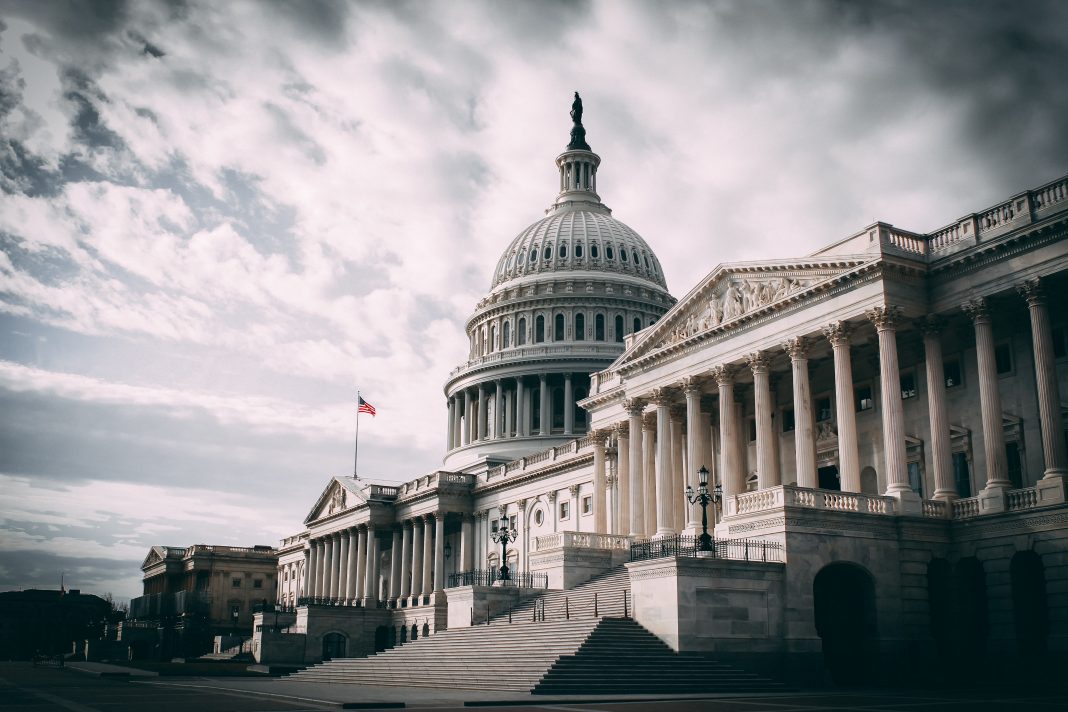 California’s junior Senator has been tapped as Joe Biden’s running mate. So, who will replace Kamala Harris in the Senate if she becomes Vice President? Insiders are already tossing around names of rising political starts who might be up for the job.

In the event of a Biden-Harris victory, she would vacate her Senate seat–and it would fall to Governor Gavin Newsom to appoint someone to serve out the rest of her term. That individual would then run in 2022 as the incumbent.

Among the names being mentioned as contenders are California’s Secretary of State Alex Padilla, Attorney General Xavier Becerra, Lieutenant Governor Eleni Tsakopoulos Kounalakis, or Representative Karen Bass–who had been floated as a VP pick herself.

L.A. Mayor Eric Garcetti could get a look for the gig, though Politico notes his star may have dimmed recently amid criticism of his handling of the pandemic, homelessness, and other city issues.

Dolores Huerta, the firebrand co-founder of the United Farm Workers, is a long shot, though a source identified as a “top insider close to Newsom” reportedly told Politico that her name has come up–with the assumption that the 90-year-old would serve the remainder of Harris’s term as something of an honorary placeholder, and then opt not to seek reelection.