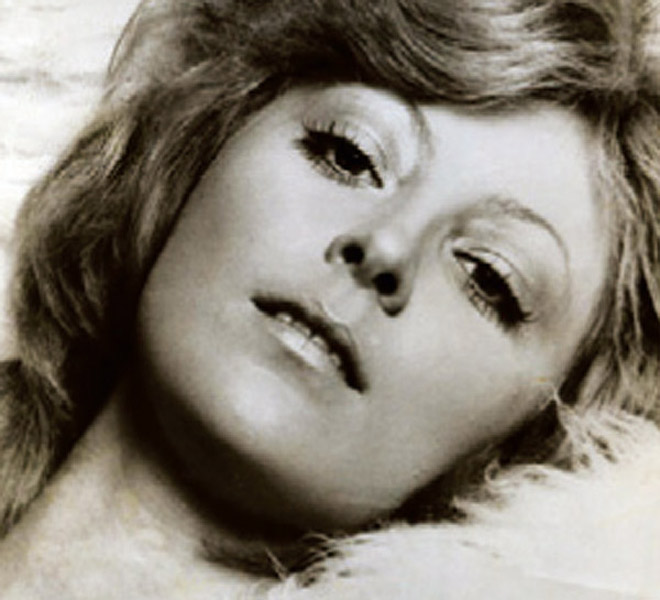 She didn’t find success in Hollywood. Tall, blond, and gorgeous, Christa Helm could count only bit parts on Wonder Woman and Starsky and Hutch as her high points. But she excelled at parties and in bedrooms in the Hollywood Hills, where she consorted with the likes of Warren Beatty, Mick Jagger, Joe Namath, and the Shah of Iran. Details of her trysts Helm kept in her “sex” diary, and that is why, on the night in 1977 when she was found stabbed and bludgeoned to death on a street in West Hollywood, police suspected she had been killed for what she knew. The diary, complete with a rating system for the famous men she bedded, had disappeared. Tapes of her sexual encounters, secretly recorded by Helm, were also missing. Was the actress murdered because she had turned to extorting the celebrities and politicians she knew? The last lead in her now-cold case is a cryptic postcard Helm sent to a friend before she died. “I am in way over my head here,” she wrote. “I’m into something I can’t get out of.”