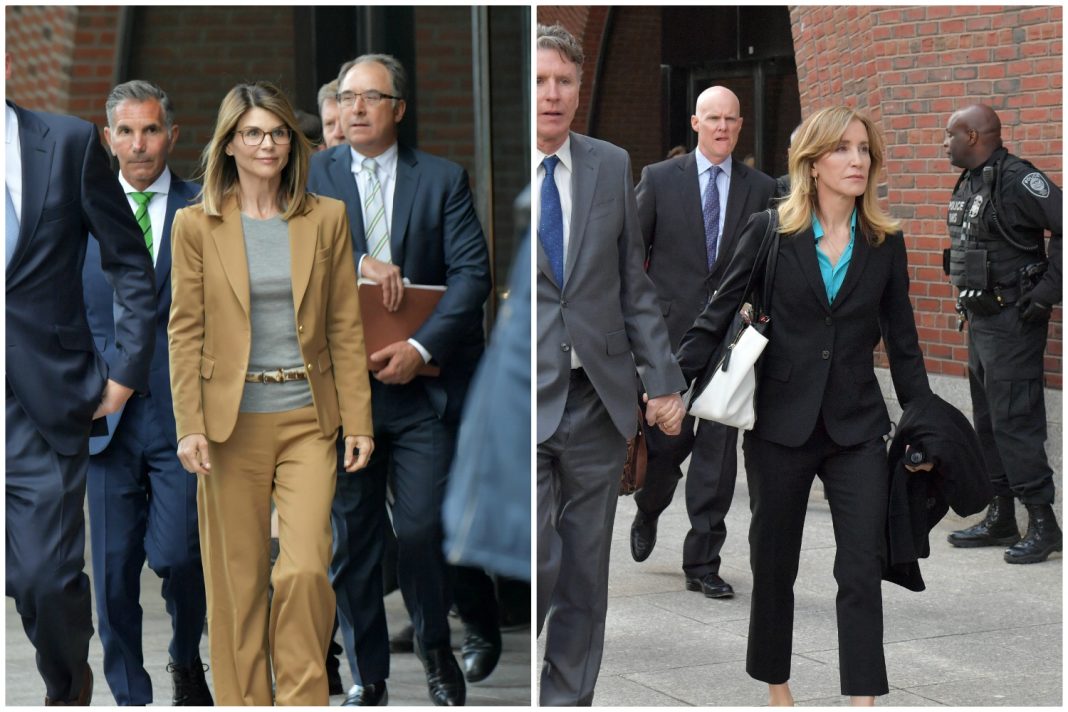 Justin Paperny is the cofounder of White Collar Advice, a Calabasas company that well-heeled convicts facing prison hire to help them deal with the experience. His past clients reportedly include Martha Stewart and Bernie Madoff. “Let Us Take The Confusion and Headache Out Of Preparing For Sentencing, Prison and Probation,” the company’s website cheerily states. Paperny, whose fees can run into the six figures, says he’s already been hired by one person caught up in the college admissions scandal and been contacted by a half dozen others.

“[When you’re sentenced to prison], you go through a wide range of emotions, ranging from denial to utter shock to acceptance and anger,” Paperny says. He has firsthand experience dealing with such feelings. A former Bear Stearns stockbroker, he was convicted of conspiracy to commit fraud in 2008 and served 18 months at the Taft Correctional Institution in California.

When he begins working with a client, Paperny acts as a therapist of sorts, offering advice over the phone, via Zoom video conferencing, or in his office.

“It is a great deal of counseling,” he says. He’ll quiz clients on their priorities: Do they have health issues? Do they want and need to work again? Are they worried about protecting their families? “Much of the work we do has to deal with what the rest of your life looks like as a convicted felon,” says Paperny. His services range from preparing clients for sentencing and prison to managing their businesses while they’re incarcerated.

While the 44-year-old can’t reveal which of the parents involved in the admissions scandal he’s working with, he thinks some of the accused are handling the situation better than others. “I applaud and commend [Felicity Huffman] for owning her conduct and working to reconcile with her community and her victims,” he says, adding, “She is moving in a much different direction than Lori Loughlin is.”

The vast majority of his clients plead guilty, so Paperny and his team help them craft effective personal statements and solicit moving reference letters from friends and family with the aim of obtaining a lighter sentence. Depending on the judge, that might mean submitting dozens of letters or just a few. “We’ll always do some research about the sentencing judge,” he says.

Paperny will also help clients select a prison that’s best for them, which their lawyer can then request at sentencing.

To further sway the court, Paperny sometimes works with professional videographers who create slick sentencing videos for his clients. Days will be spent recording the convicted person, their friends, and relatives. B-roll may be shot of the person at church or volunteering in a soup kitchen Such videos range from seven to 14 minutes and can cost “north of $10,000.” Paperny will also help clients select a prison that’s best for them, which their lawyer can then request at sentencing.

“There are certainly pros and cons to various facilities,” he says. Some might have better visitation schedules; others might require inmates to work less, allowing more time for self-reflection. “But I use a baseball analogy: Dodger Stadium looks different than where the Angels play, but it’s still a baseball field,” he says.

Paperny notes that Otisville Federal Correctional Institution in New York state allows for the occasional furlough and is very respectful to Jewish prisoners. It’s a “little bit easier of a place to serve time,” he says. Taft, where he was incarcerated, is also a bit cushier, with private cubicles instead of an open layout. It’s “privately run, and there’s benefits to that,” Paperny says.

With the right attitude, prisoners can really use their time on the inside to accomplish something, whether it’s losing weight—Paperny dropped 30 pounds while behind bars—to getting a college degree. But, he admits that even he sometimes struggled to stay positive.

“I spent my early prison term obsessed with all that I had lost: my money, my good name, my career, my licenses,” Paperny says. That changed when he met a fellow inmate, Michael Santos, who was 22 years into a 45-year sentence for a nonviolent drug crime. Santos, who was 23 at the start of his sentence, devoted himself to earning a bachelor’s and master’s degree in prison. He encouraged Paperny to spend his time reading and learning, which ultimately lead to his consulting career. “This experience doesn’t have to be a waste,” he says.

RELATED: At Least One Person Is on Lori Loughlin’s Side in the College Admissions Scam

La Brea Bakery Shutters All Its Cafes in Surprise Blow to L.A. Foodies