Home Crime While You Were Sleeping: Knives and Nudes Make This Week’s Crime Bulletin 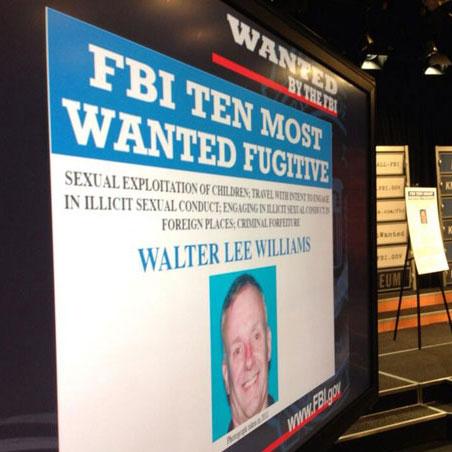 Nude Ascending Something Other Than a Stair Case
A man stripped while climbing an electrical tower on June 14. Despite immediate pleas from authorities, the suspect let it all hang out on high for a few hours.

Knife Fight
LAScanner picked up noise about a man wielding a machete. If this story sounds familiar, here’s why: a man was arrested in the same neighborhood for threatening residents of an apartment complex with a machete in May.

N. HOLLYWOOD: Sunday night’s machete call is going down now somewhere in N. Hollywood. 1 dude swinging it @ another. Nothing sliced, yet.

Assault ON a Deadly Weapon
A twenty-something male allegedly vandalized parked cars in Venice on June 16.

Neighbor kid in his 20’s, under influence, whacking parked cars with a giant stick on 2900 block of Beach. About to rage on an Audi A4

A Thirst For Danger
A liquor store was reportedly robbed at gunpoint by a single suspect late June 17.

Granada’s Growth Industry: Violent Crime
With three incidents of violent crime reported—six times the weekly average of 0.5 incidents—Granada Hills experienced a bit of a crime spike between June 8 and June 14.

Ex-USC Prof Gets 15 Minutes—For Being a Fugitive
Walter Lee Williams, a 64-year-old former professor of anthropology history and gender studies at the University of Southern California was added to the FBI’s Ten Most Wanted Fugitive list Monday after being indicted on charges of engaging in sexual acts with minors and producing child pornography. He allegedly targeted victims outside of the United States. A reward of up to $100,000 has been offered in exchange for information leading directly to Williams’ arrest.