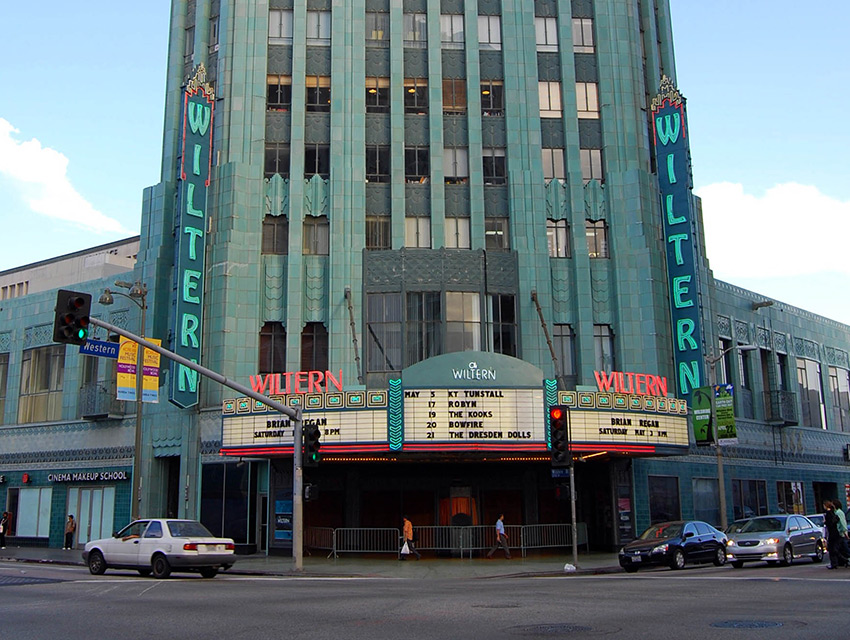 Koreatown is vast, with blurry borders and more layers than newcomers might expect—a description that could apply to L.A. itself. Only this city within the city has a comeback story: The neighborhood that went up in flames during the 1992 riots is now a destination that rivals Hollywood and downtown. Apartment buildings, boutique hotels, and sleek lounges add to the vertical landscape; all are within walking distance of the Purple Line. It has the largest Korean population outside of Korea, but an influx of non-Koreans looking for less-than-insane rents is making K-Town as diverse as it is dense. But where exactly does the area begin and end?

The most familiar thoroughfare is Wilshire Boulevard, from Vermont to Western avenues. But the area extends as far south as Olympic Boulevard and as far north as 3rd Street, with a fair amount of spillover into adjacent Westlake and Hancock Park. Residents of Korean origin began moving here in the 1960s, when middle-class whites headed to the burbs. Boundaries weren’t outlined by the city until 2010, when the nearby Bangladeshi community wanted to designate its own neighborhood within K-Town’s assumed territory. An agreement was reached: Little Bangladesh took a stretch of 3rd Street between South Alexandria and South New Hampshire avenues.