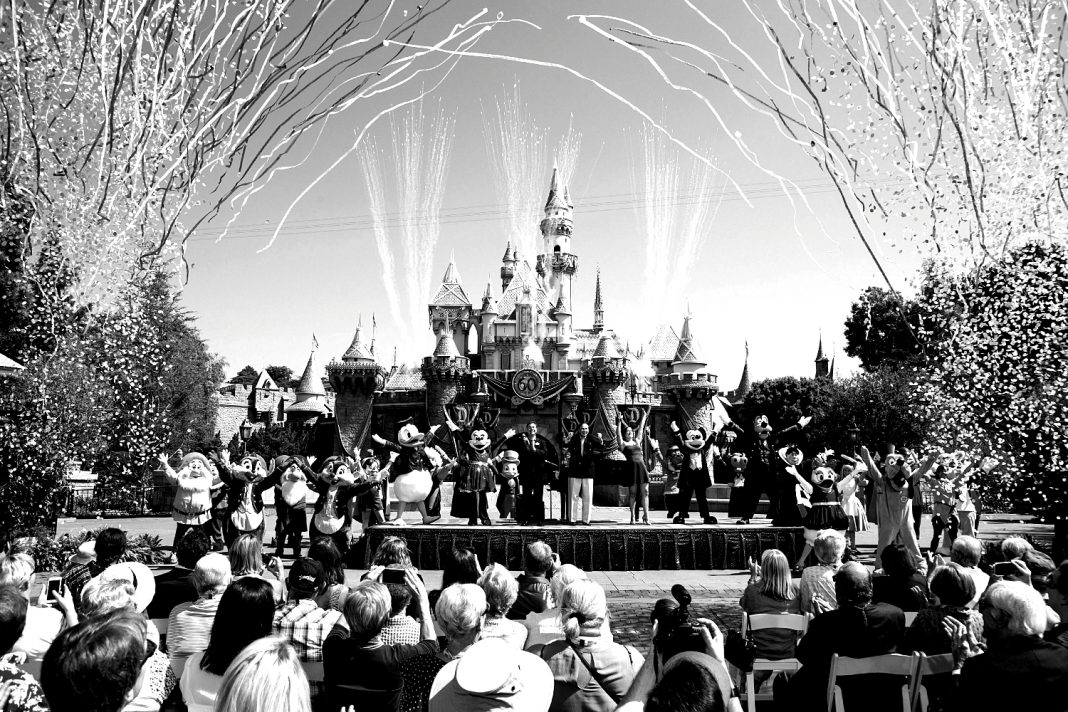 UPDATE: November 12, 2020 – Disneyland is unlikely to reopen until at least January, 2021, according to a memo to investors released by the company today.

In a conference call to discuss the report, Disney CEO Bob Chapek laid the blame for the extended closure on state regulators.

“Unfortunately, we’re extremely disappointed that the state of California continues to keep Disneyland closed,” he noted. “[W]e believe state leadership should look objectively at what we’ve achieved successfully at our parks around the world, all based on science as opposed to setting an arbitrary standard.”

Other Disney parks have already reopened, including Disney World in Florida–but not entirely without incident. Disneyland Paris closed in March due to the pandemic, then reopened in July. Last month, it was forced to shut back down as a major wave of infections sweeps across Europe.

In addition to noting the delay in reopening, the investor memo states that the total loss to Disney associated with the coronavirus pandemic has now reached $7.4 billion. Nonetheless, Chapek says he thinks the company will weather the storm.

“Even with the disruption caused by COVID-19, we’ve been able to effectively manage our businesses while also taking bold, deliberate steps to position our company for greater long-term growth,” he is quoted as saying in the memo. “The real bright spot has been our direct-to-consumer business, which is key to the future of our company.”

Disney+, launched just before the pandemic made streaming the center of the entertainment world, claims to have already amassed 73 million paid subscribers, a number Chapek describes as “far surpassing our expectations.”

UPDATE: June 24, 2020 – Disneyland will not move ahead with previously-set plans to reopen on July 17, a company statement released today confirms. A new target date for the reopening was not revealed.

While the company did not state exact causes for the delay, there had been significant concern raised by staff and the public about the looming reopening. Many had worried that, as COVID-19 cases in the region appear to be surging, rather than declining, operating the parks could present a public health risk.

UPDATE: June 10, 2020 – The Disneyland Resort announced today its intent to reopen to the public starting July 17. Both Disneyland and California Adventure expect to open to guests, pending some local and state approvals, the Los Angeles Times reports.

Other properties within the park complex may open at different points in the month. The Downtown Disney shopping area is expected to open its doors on July 9, and two hotels, the Grand Californian Hotel & Spa and the Paradise Pier Hotel should open July 23.

UPDATE: May 26, 2020 – It’s the question on the lips of many restless families: When will Disneyland reopen? Today, California’s Health and Human Services Agency offered a hint at the answer. The agency has confirmed that Disneyland and other large theme parks will be included in Stage 3 of the state’s four-stage reopening road map.

“Theme parks are slated to open in Stage 3 if the rate of spread of COVID-19 and hospitalizations remain stable,” agency spokesperson Kate Folmar told the Long Beach Press-Telegram.

Governor Newsom has made comments suggesting that the state might enter Stage 3 as soon as June, but no specific date has been set. Even once the state declares the opening of a new stage, individual counties or municipalities may move towards reopening at different speeds.

“Phase 3 is not a year away. It’s not six months away. It’s not even three months away. It may not even be more than a month away,” Newsom said during a press briefing earlier this month. “We just want to make sure we have a protocol in place to secure customer safety, employee safety, and allow the businesses to thrive in a way that is sustainable.”

The California Department of Public Health is expected to issue guidelines to the parks, detailing protocols that may help manage the risks associated with reopening.

Each park may also be asked to submit their own safety plan prior to letting visitors in. It is likely that will include restricting capacity, perhaps to as little as 25 percent, at least initially. An Anaheim city spokesperson told the Press-Telegram that Disneyland had not yet submitted any such plan.

Disney has reopened its Shanghai park in a limited capacity, and theme parks and affiliated public spaces are already beginning a phased reopening process in Florida. It has been estimated that Disney lost $27 million per day during full park closures around the world.

April 25, 2020 – The road to seeing Disneyland reopen may be long and bumpy, one Wall Street analyst is speculating. In a memo released this week, the Disney-watcher told investors that he does not anticipate the park opening until January 1, 2021.

While not affiliated with Disney, John Hodulik has been a media and telecom industry analyst for the Swiss bank UBS for 22 years, and was already paying close attention to Disney long before the pandemic hit. His memo, titled “The Eye of the Storm,” included notes on how the pandemic may impact several facets of Disney’s business over the coming months. In the memo, he downgraded his rating of the company’s stock from “buy” to “neutral,” MarketWatch reports.

While Hodulik’s memo expressed concerns about pretty much every element of the Disney empire other than Disney+, his outlook for the parks division appears particularly bleak.

“Moreover, we now believe the lingering effects of the outbreak—including crowd avoidance, new health precautions, etc.—will dramatically reduce the profitability of these businesses even after they are reopened,” Hodulik wrote

Even when date for Disneyland to reopen is set, Hodulik says he does not expect the parks to “regain their recent operating cadence” until a vaccine for COVID-19 becomes widely available.

That could mean that there is some period of time when the gates are officially open, but admissions are significantly limited, or other precautions are put in place, before someday getting back to the packed parks we’ve come to expect.

Requests to Disney to comment for this article were not immediately returned, but Bob Iger, Disney’s executive chairman, discussed what a post-pandemic Disneyland might look like in an interview with Baron’s earlier this month.

“One of the things that we’re discussing already is that in order to return to some semblance of normal, people will have to feel comfortable that they’re safe,” Iger said. “Some of that could come in the form of a vaccine, ultimately. But in the absence of that it could come from basically more scrutiny, more restrictions. Just as we now do bag checks for everybody who goes into our parks, it could be that at some point we add a component of that, which takes people’s temperatures, for instance.”

The most recent update on the Disneyland website states that “a reopening date has not been identified.”

RELATED: Disneyland Braces for Its Longest Closure in the Park’s History