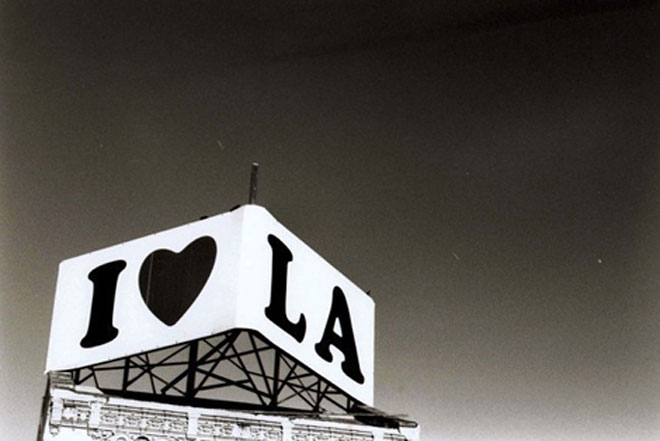 Every few months a new roundup of reasons why L.A. sucks shows up online, and it’s a trend that doesn’t get less annoying with repetition. In the last year we’ve seen the city we celebrate called everything from the “undisputed worst place in the entire world” (a claim we mistook for an attempt at satire) to “the worst awesome city,” whatever that means. So why haven’t we articulated a response to all that blowhard bashing? Mostly because we’ve been too busy engaging with, educating ourselves about, and enjoying Los Angeles to do it. What we will take a moment to do is digitally high five the anonymous member of the Buzzfeed Community who recently posted “10 Things To Get Over About Los Angeles and 10 Things It Will Teach You To Love,” in which they present counter-arguments to the most common (read: lazy) criticisms lobbed at L.A.—from the backhanded “there are no seasons” to the ignorant “Los Angeles has no public transit” to the totally toothless “no one is ‘from’ Los Angeles” (btw, my birth certificate proves otherwise). But what we like best about “10 Things” is this thought that comes near the end: “Los Angeles is not like other places… Just like I’m not you, and you’re not me.” It’s an opinion-proof reminder that comparing unequal things is unwise, and it also reminds us of diversity, which while we’re at it, happens to be something L.A. has got on lock. WIN, Buzzfeed, WIN.