Home Entertaining What Your Parents Really Think About the Places You Take Them When... 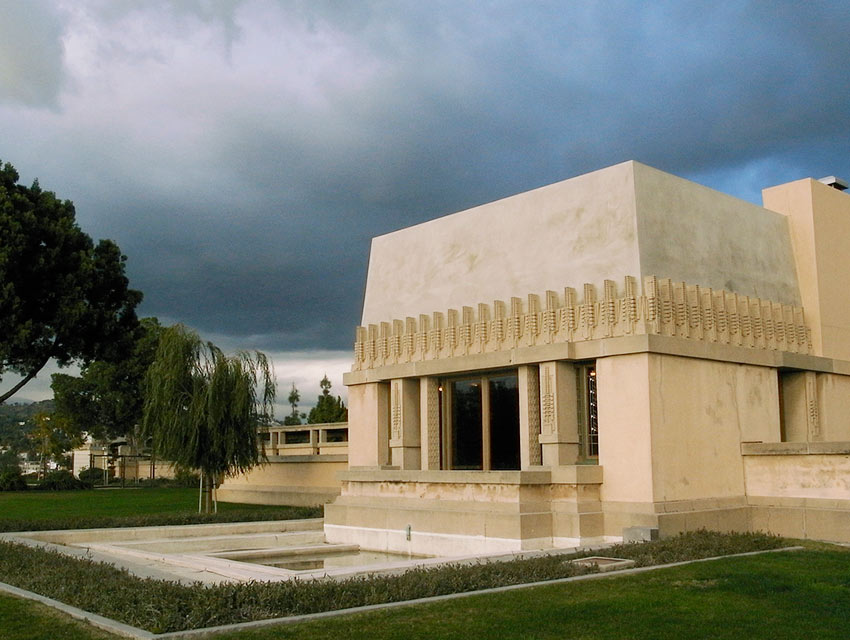 Raise your hand if this has happened to you: your parents/siblings/friends are coming to visit you in Los Angeles and despite having a full and happy day-to-day life here, you’re not sure what to do with them when they arrive.

Figuring out how to provide an authentic experience that isn’t challenging for visitors who aren’t intimately familiar with this city’s quirks is a true local struggle.

I’ve faced this dilemma twice in my seven years of Angeleno-hood, and for the second time last weekend. For my parents’ most recent stay, I wanted to switch things up, focus less on tourist attractions and more on the places I find most interesting in Los Angeles.

Or, to be more accurate, it went well once I let go of my need for my parents to appreciate L.A. for the same reasons I do.

No matter how much I talked up a destination’s worthiness in advance, my parents either missed the point or found a different one to embrace. In time, I’ve realized that that’s OK. We see L.A. through different glasses, and the difference in our outlooks gave me a broader perspective on my adopted city.

It might, however, be useful for you to know what to expect when you welcome your next visitor to town. Here’s a rundown of what my parents took away during their recent trip:

INTELLIGENTSIA
What I told them: It’s a very nice place with kind-of annoying people and great drinks. I may run into someone I know.
What they said: We spent over $5 on a small cup of coffee and it took 20 minutes to get it.

BARNSDALL ART PARK
What I told them: It’s a hidden-in-the-open getaway with 360-degree views of the city. The grounds include a Frank Lloyd Wright house, occasional wine evenings, and great art. It’s a must-see for every design-loving out-of-towner.
What they said: Why is this Egyptian-looking house on top of a hill? Who lives here?

MULHOLLAND DRIVE
What I told them: The winding street that offers you one of the most thrilling views of Los Angeles.
What they said: Haven’t we already seen this in a movie?

SON OF A GUN
What I told them: This was Jon and Vinny’s new spot before they opened all those other, newer spots.
What they said: How much is a chicken sandwich?

AMOEBA RECORDS
What I told them: It’s the best store for music, movies, and any other media in the world.
What they said: Why do they want to take our bags? Isn’t that illegal? They can’t take our bags. This isn’t fair. It’s a bookbag! I’m not leaving it with some stranger. They could go through it.

CITY HALL
What I told them: It’s the beacon of downtown where mayor Eric Garcetti works to keep our city great. He was my city councilman when I lived in Hollywood. The courthouse is nearby, too. Grand Park is very nice and the whole area is very Metro accessible.
What they said: Didn’t this used to be in a cop show?

PARAMOUNT STUDIOS
What I told them: I’ve been there a few times, for Paris Photo and The Taste LA. It’s cool.
What they said: Wow, can you believe this is where television shows and movies are made? Wow. Our tour guide explained that Lucille Ball had a replica of her house from the East Coast made on the lot so that she always felt at home. Can you believe that? That’s amazing. Real history lives here.

VENICE BOARDWALK
What I told them beforehand: I’m not going there unless it’s for work.
What they said: But it’s an eclectic mix of people with lots of unique shopping treasures. It doesn’t have any wood boards to make a boardwalk, though. That’s weird.

MY APARTMENT
What I told them: It’s fine.
What they said: YOU’RE PAYING AS MUCH AS OUR MORTGAGE IN RENT?!?!?!

GRIFFITH OBSERVATORY
What I told them: It’s cool.
What they said: This was definitely in a movie.