Home Entertainment Industry The Writers Guild and CAA Have Struck a Deal to Reunite Writers... 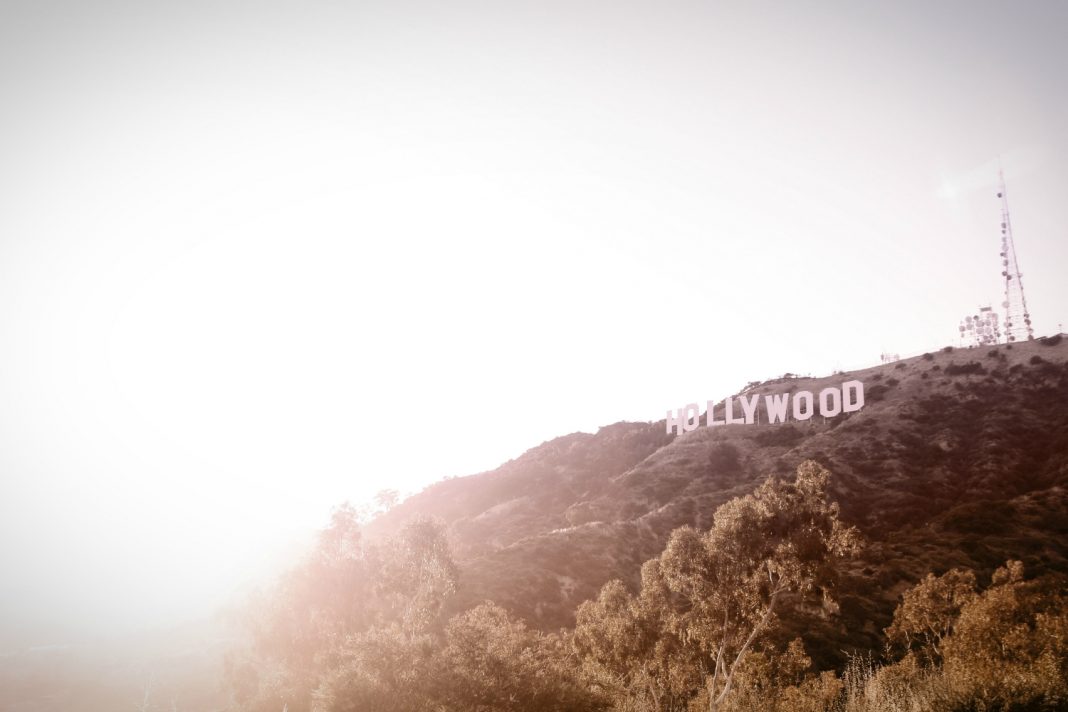 The Writers Guild of America and Creative Artists Agency have reached an agreement to end a nearly two-year-long stalemate in which the WGA prohibited its members from being represented by CAA and other agencies that refused to sign the union’s franchise agreement.

New rules in the 2019 agreement prohibited the agencies from receiving packaging fees on projects by their clients, among other changes. The WGA instructed writers to fire their agents at agencies that refused to sign agreement.

CAA’s truce with the guild leaves WME as the only major agency that has not signed the guild’s agreement; the guild and United Talent Agency struck a deal in July.

“CAA and the WGA have concluded a signed franchise agreement confirming CAA can resume representing writers and continue the work of helping them realize their ambitions,” the agency said in a statement Wednesday. “We end this year of unprecedented global challenges with the optimism and energy that today’s news brings, starting now, for the years ahead.”

In an email to its membership Wednesday afternoon, the WGA wrote that, “effective immediately, CAA may once again represent Guild members for covered writing services. WGA and CAA have also agreed to withdraw the legal claims each has brought against the other in federal court.”

CAA announced in September that it would agree to the WGA’s terms but has since been embroiled in a series of disputes with the guild. As late as Monday, CAA charged in a court filing that “the Guild’s unlawful boycott of CAA has transformed into an animus-driven revenge campaign that is devoid of any legitimate labor-relations purpose and threatens permanent and irreversible damage to CAA’s business.”

The CAA-WGA agreement comes after a year in which the entertainment industry has been pummeled by plunging revenues and stalled productions caused by COVID, which may have encouraged other agencies to agree to the union’s terms.