Home Entertainment Industry Hollywood Writers Are Giving It a Go Without Agents—but How’s It Going? 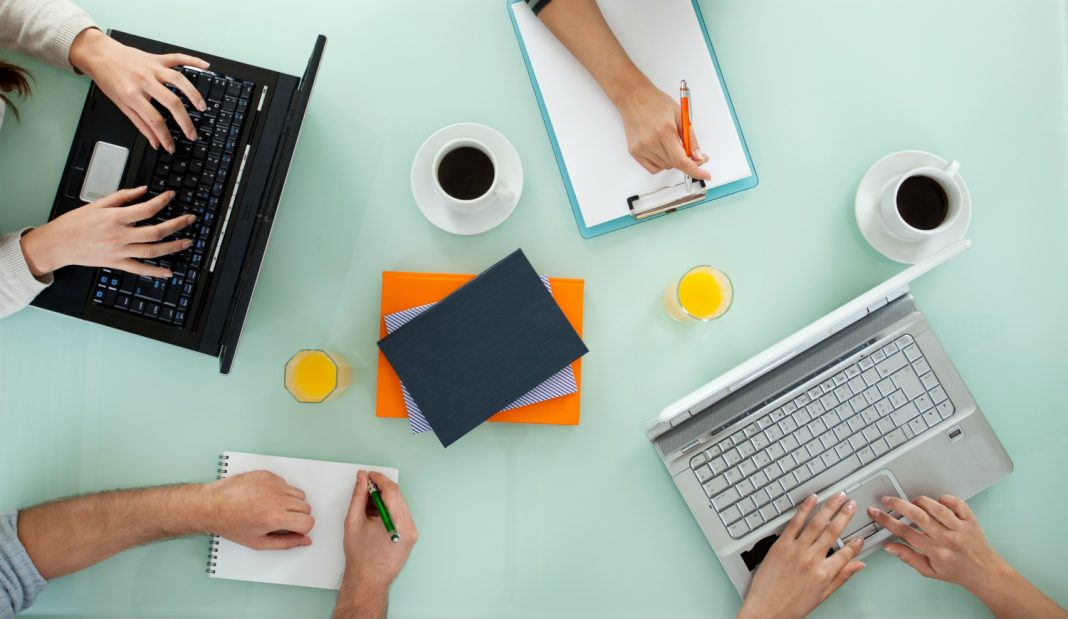 Barely two months since thousands of screen and television writers fired their agents, many of those scribes are finding Hollywood a very strange place without their sharklike advocates.

Roughly 7,000 writers axed their agents in April when negotiations between the Writers Guild of America and the Association of Talent Agencies broke down. At issue were “packaging fees” that agents charge studios for access to writing talent, often signing themselves on as producers. Writers see a conflict of interest in these deals, since they often don’t know if their work went to the highest bidder or to the studio with the most lucrative packaging deal for their agents.

“This is never what I wanted,” Stephen King tweeted at the time. “My rep has been honest and diligent for over 40 years. Not his fault, but we’re a union family. Come on, ATA. Come on, WGA. Solve this so we can go back to doing what we do.”

Meanwhile, the board of the two affiliated agencies warned, “We know that, together, we are about to enter uncharted waters. Life that deviates from the current system might be various degrees of disorienting.”

They weren’t kidding. As The New Yorker reports, many writers are having mixed feelings about the move.

After firing her rep, Lisa Best missed out on a project she felt she was right for. She told the magazine that, while she supports the WGA, “that doesn’t stop me and other low-level writers from feeling like peasants who had to fire the dude that brought us bread so the nobles could eat better.”

Liz Alper, who was a writer on ABC’s The Rookie, said, “For me, it was basically saying to a relative, ‘I know you voted for Trump, and I love you, but I very much didn’t, and I don’t agree with you, and we can’t work together now—or, at least, for the time being.’”

Not everyone is ambivalent. John August, a writer on the Aladdin remake and member of the WGA negotiating committee, says of packaging deals: “If you saw it in sports representation, if an agent could say, ‘If you want this player, you have to pay me directly for access to him,’ that would seem crazy. Yet that’s the thing that’s happened for decades in Hollywood.”

Writers and Studios Prep for a Potentially Crippling Strike This Spring

TV and Film Production Is Ramping Up Again in L.A.