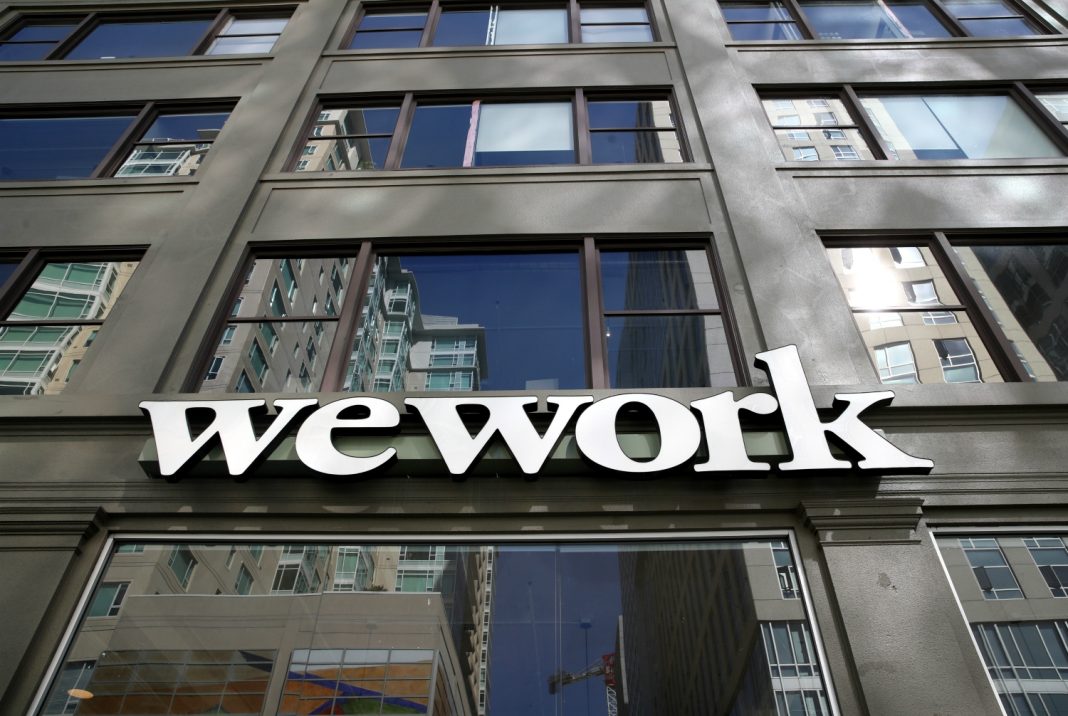 The rumblings had been spreading all week, with some reports estimating that the Brooklyn-based company could lay off as many as 4,000 workers, and WeWork executive chairman Marcelo Claure rescheduling an all-hands meeting from Tuesday to Friday with an email to employees explaining the move was “out of respect to the people who will be separated this week.”

“The process began weeks ago in regions around the world and continued this week in the U.S.,” a spokesperson said. “This workforce reduction affects approximately 2,400 employees globally, who will receive severance, continued benefits, and other forms of assistance to aid in their career transition.”

This is just the latest blow for WeWork, which is now under investigation by New York State Attorney General Letitia James, Reuters reports.

“We received an inquiry from the office of the New York State Attorney General and are cooperating in the matter,” a WeWork spokeswoman said. The NYAG’s office declined to comment.

That move comes just weeks after co-founder and former CEO Adam Neumann was forced to resign in the wake a massively failed attempt at launching an IPO, which plunged the company’s value from $47 billion in January to around $10 billion in September when potential investors got cold feet over questions about WeWork’s business model and Neumann’s leadership. Neumann walked away with about $1.7 billion for his trouble.

Not surprisingly, the NYAG investigation seems to center on Neumann. Among other things, at the time WeWork was valued at $47 million, Neumann took in $6 million by leasing the “We” trademark to his own company, which he returned in a ham-fisted play to calm investors’ fears. He also cashed out more than $700 million of his interest in the company just before it went public, and essentially wrote checks to himself by leasing his own properties to WeWork.

Adam Tischer, a senior vice president at Colliers International Group Inc., told LABJ that should WeWork’s financial woes lead to it not fulfilling its lease obligations, landlords could see a “destabilizing” effect. “If 95 percent of [your real estate] is leased to WeWork, you aren’t sleeping too well,” he said.