Home Crime A Local Woman Beat a WeHo Parking Ticket—All She Had to Do... 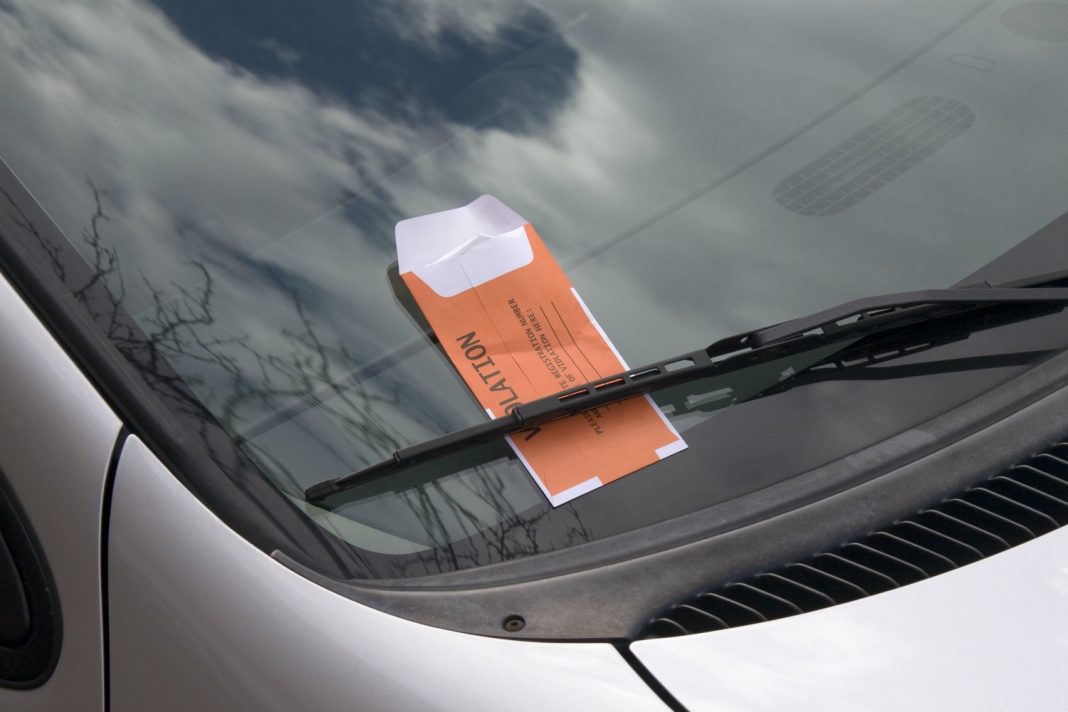 Dana Schwartz was already an esteemed author and Twitter heavyweight with 135.8K followers when she achieved viral status last week after running afoul of the agents of West Hollywood Parking Enforcement, who are widely seen in the Weho community as so zealous in their mission that they often cross plenty of lines themselves.

It seems that, from certain angles, Schwartz’s license plate overhung the stripe between spaces by several centimeters where she’d parked on the 600 block of N. Almont Drive Tuesday. She was fined $53 bucks for the offense by parking enforcement, which raises millions in fines for the city each year, and are regularly accused of such hyper-vigilance that drivers are penalized for being a hair over the line or seconds beyond the meter limit.

Schwartz took to Twitter, of course, stating, simply, “Goddammit West Hollywood,” and posting photos of her ticket and her offending bumper.

One of the first replies came from actress and Whedon-verse star, Felicia Day, who commiserated, “WHAT THE FUCK”

One of the next replies came from West Hollywood Mayor John D’Amico himself, saying, “Dana. Send me a note to jdamico@weho.org and I’ll ask our parking folks to take a closer look.”

Dana. Send me a note to jdamico@weho.org and I’ll ask our parking folks to take a closer look. @sosweho @meister4weho

Schwartz’s tweet soon had almost 8,000 likes and drew the attention of CBS2/KCAL9 news.

“I definitely did not tweet it hoping to get a reaction,” Schwartz told reporter Jeff Nguyen. “I thought, you know, pay the fine. Vent your frustrations and move on and live your life.”

D’Amico also made a cameo appearance on Schwartz’s local news broadcast, and the ticket was soon dismissed. D’Amico explained that the fine was excused because the parking lines were not painted clearly.

“I’ve written 3 books, created a no. 1 podcast, and written for a dozen national media outlets, and today they interviewed me for the news and I met the mayor because I tweeted about a parking ticket lol”

I’ve written 3 books, created a no. 1 podcast, and written for a dozen national media outlets, and today they interviewed me for the news and I met the mayor because I tweeted about a parking ticket lol

Turns out social media and society’s collective angst toward parking enforcement are a powerful combo. Schwartz later tweeted video of her interaction with D’Amico, in which she apologizes for bothering him.

Please watch this video of me apologizing to the mayor of West Hollywood https://t.co/suLBTtdqSO