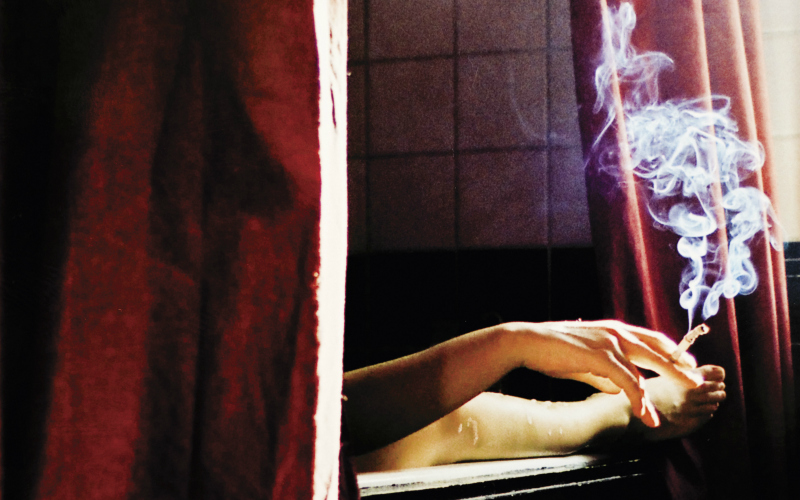 Photo by Bart Scholliers on Unsplash

Right now, if you walk into a local retailer offering recreational-use marijuana products, you’ll be handed your sealed-up purchases and sent home with an advisory that the items are strictly for use in a private setting. But if you want to use cannabis outside your home—say, for any of the same reasons one might prefer to go to a bar to drink their glass of wine rather than do so on the couch—officially speaking, the options are limited. West Hollywood hopes to change that, following San Francisco, Oakland, and South Lake Tahoe, to become only the fourth California city with a legal structure for pot lounges.

The move is in line with the city’s history of being friendly to the entertainment and nightlife industries. “Pushing the envelope on entertainment while safely enjoying a night out, that’s what we’re continuing to do here,” West Hollywood City Councilwoman Lindsey Horvath told the Los Angeles Times.

WeHo won’t be as dense with cannabis bars as it is with alcohol bars any time soon, though. The city will start accepting applications for the lounge licenses in May and will permit a maximum of 16 marijuana businesses—eight of which will be allowed to have on-premise smoking and vaping, the other eight of which must remain smoke-free and only offer edibles.

What happens when customers leave the pot lounges remains a major open question. While the state-wide cannabis laws established a fund to study DUI enforcement, there’s no conclusive policy on the books yet, and roadside testing is unreliable and subject to significant police discretion. That has some law enforcement groups, like the Los Angeles Police Protective League, already edgy about any expansion of public consumption.

California’s Biggest Cannabis Dispensary Yet Is Coming to Orange County