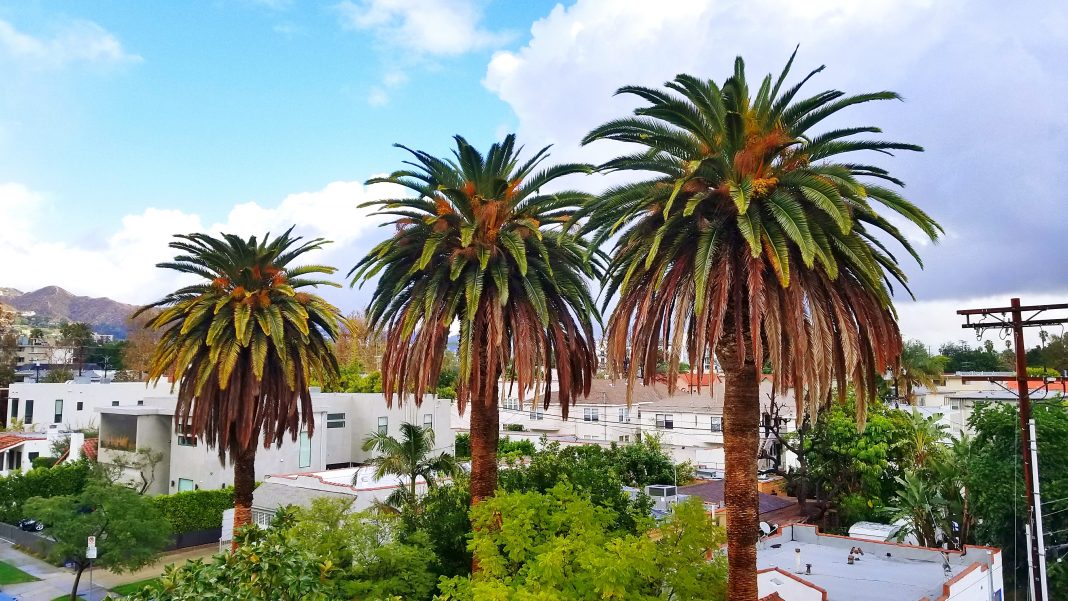 There are surprises around every corner in West Hollywood, whether it’s a new restaurant, or even just a hair color no one’s seen before. But politically, at this week’s WeHo City Council elections on Tuesday March 5, there were not many surprises at all.

Three incumbent City Council members—Lindsey P. Horvath, an advertising exec; Lauren Meister, who owns a marketing research firm; and John D’Amico, a building supervisor—were the top-ranked candidates for the three open WeHo council seats. The most familiar of the eleven candidates managed to triumph over the newbies on the ballot. According to Wednesday’s still unofficial results, Horvath got almost 25 percent of the vote, Meister almost 23 percent, and D’Amico around 16 percent.

But the race isn’t totally over yet. Provisional ballots and vote-by-mail ballots can be accepted till this Friday. The final-final tally will be reported by the L.A. Country Registrar Reporter on March 22.

Still, it doesn’t look like any of the challengers can pick up enough ground to pull through. Lawyer Sepi Shyne, who made her first run for City Council identifying as a lesbian and an Iranian immigrant, so far weighs in at about 13 percent. Behind her with about 9 percent is James Duke Mason, a WeHo freelance publicist who was the youngest of the candidates and son of the Go-Go’s Belinda Carlisle. With big local backing and lots of good will behind him, his backers were sure he’d land in the top three. It was Mason’s second run—and we doubt we’ve seen the last of him in local politics.

West Hollywood mayor John Duran announced on Monday, with a mere two months to go in his tenure, he’ll resign his position for health reasons (he was recently hospitalized for blood clots). He’s also been embroiled in a sexual harassment scandal. Members of the Gay Men’s Chorus of Los Angeles claimed Duran touched them inappropriately, and three years prior the city paid a half a million dollars to settle a sexual harassment suit filed by his former deputy—a year and a half before the #MeToo movement kicked into high gear. Duran was also attorney to notorious WeHo resident Ed Buck, whose West Hollywood home has been the site of two mysterious drug overdoses that killed African-American men.

What this means: for all intents and purposes, Councilman John D’Amico, who was Mayor Pro Tempore, is the new mayor of West Hollywood.

As for the ballot measures: as a result of the passing of Measure B, WeHo will become the site of yet another major social/cultural private club, the likes of which are proliferating like crazy: Soho House, San Vicente Bungalows, and the upcoming AllBright on Melrose Place. The London based Arts Club project at 8920 Sunset has been on hold for several years, after Local Union 11 (hospitality employees) opposed it. Now building owners Gwyneth Paltrow and Arts Club’s British chairman Gary Landesberg can go ahead and resume work on the site for a possible late-2019 opening.

Now-mayor John D’Amico’s Measure Y, which also passed, might hinder your social life a little bit more than enhance it. The measure approves a new 7.5 percent city of WeHo tax for cannabis businesses. While it’s meant to net the city up to $5.5 million a year for street repair, public services, parks, etc., prospective cannabis business owners are grumbling that if their taxes go too high, they’ll have to raise prices. After all, California state taxes already include a 15 percent levy on all cannabis purchases.

RELATED: WeHo’s Mayor Blames #MeToo for a Rush to Judgement Against Him