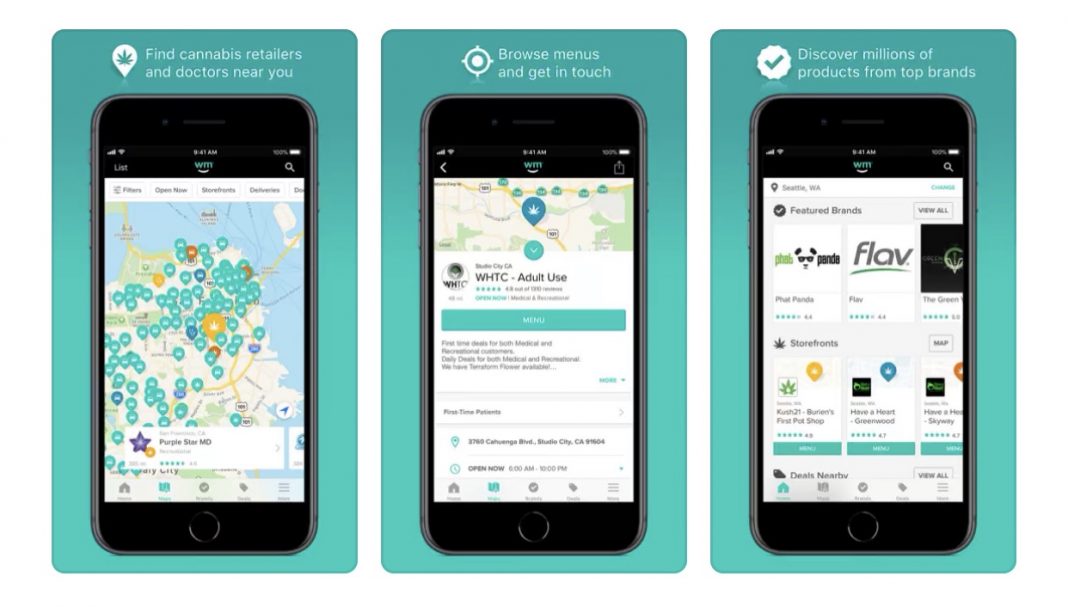 Weedmaps, the popular online marketplace connecting marijuana shoppers with weed dispensaries and delivery services, had a bad week. The company announced it had laid off nearly 100 employees. Workers reported being surprised by the firings, and encountering security guards tasked with immediately escorting them out of the Irvine headquarters.

A number of factors appear to have lead to the decision to axe a quarter of the company’s workforce. Weedmaps executives have placed some of the blame on their own overestimation of the speed at which more states would liberalize marijuana laws. Even within California, the company’s home market, many cities and counties have enacted municipal regulations that block local marijuana sales, limiting where Weedmaps can operate.

Perhaps the bigger hit to the company, however, has been its slow disentanglement from black-market pot shops that sell and advertise on its platform. Weedmaps came online in 2008, eight years before California’s Prop 64 was passed, when many marijuana sales were conducted outside the medical framework of the time. Even once adult-use sales were allowed, Weedmaps continued to allow unlicensed sellers to use the platform for their products.

In early 2018, the Orange County Register notes, the California Bureau of Cannabis Control sent Weedmaps a cease-and-desist letter, stating that the company was in violation of state law for selling advertising to illicit pot shops. In July of 2019, Gavin Newsom signed a new law creating penalties of as much as $30,000 per day for continuing to allow the black-market vendors to operate. The following month, amid a national health crisis that appears linked directly to black-market marijuana vape products, Weedmaps at last announced they would attempt to phase out advertising for illegal operations by the end of 2019. Sources from the company suggest that the loss of revenue when those illicit shops are kicked off–and thus stop paying to advertise–is expected to be a significant hit to Weedmaps’ bottom line.

Some have also brought up Weedmaps’ backing of the splashy Museum of Weed in Los Angeles, an elaborate pop-up developed in collaboration with Vice. The museum, which occupies a large space in Hollywood, contains exhibits and programming about the history of marijuana in America. One ex-Weedmaps employee told the O.C. Register they believed the project was a cash drain on the already strapped company. Executives from Weedmaps contest the assertion that the museum is an issue for the firm’s overall financial health.

The layoffs also come as investors who were once eager to get in on cannabis-related startups begin to hedge their bets on the industry, Marijuana Business Daily reports. For Weedmaps, that has meant the pool of outside capital they’ve relied on since 2008 is beginning to dry, forcing the company to focus more on profitability.

Could this be a sign that the cannabis business bubble is starting to pop?

Chris Beals, CEO of Weedmaps, released a statement in which he attempts to paint an upbeat picture of the company’s financial outlook, and takes pains to position Weedmaps as a technology company that works with cannabis, rather than a “cannabis company.”

“This year represents one of the fastest years of growth ever for Weedmaps by almost any measure,” he writes. “The restructuring today will give us the nimbleness and dry powder to take advantage of the forthcoming increases in legalized markets and licenses by making us more nimble and focused. Weedmaps has always been a technology company first, and in this restructuring we are doubling down to grow our technological capabilities.”