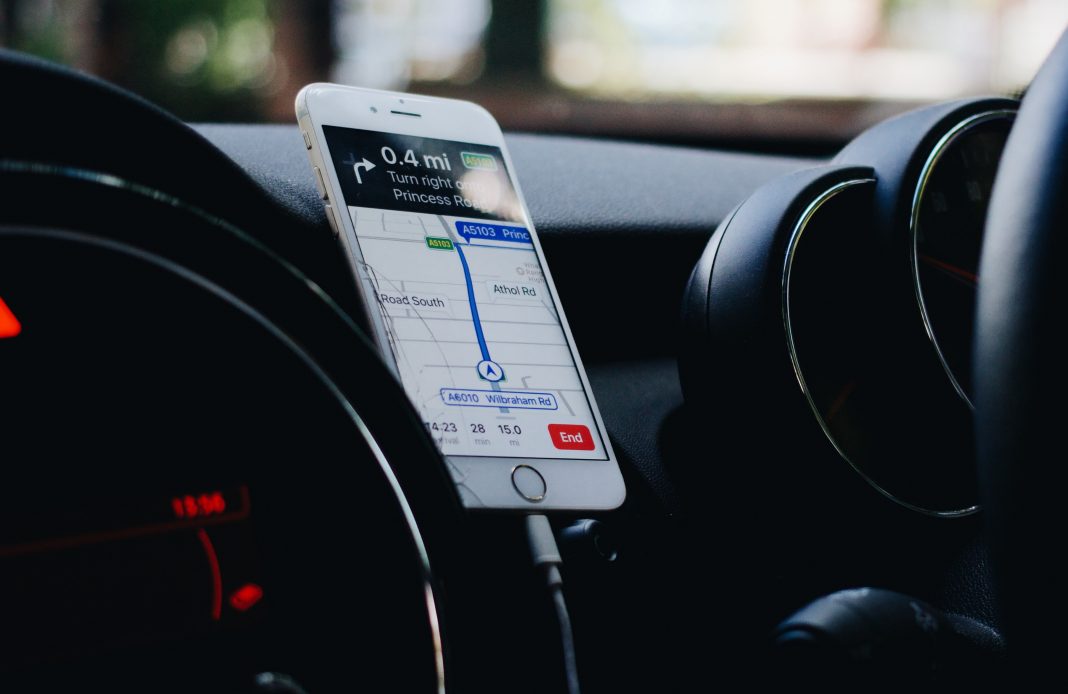 A pilot program launched by L.A.’s City Council could bring big changes to the workings of directions apps like Waze and Google Maps. The city’s Department of Transportation is being directed to work with the apps’ makers to share data and restrict where and when drivers will be directed along certain streets.

In 2018, one study found that nearly 17 percent of L.A. drivers used Waze. And as more drivers adopt the tech, looking for ways to avoid traffic, the residents of once off-the-beaten-path blocks have complained to their council members.

Ostensibly, the city is intervening over an issue of safety. Small roads aren’t built for the demands of high-volume traffic, particularly when something goes wrong. If a narrow road is full of cars, it can be difficult for an emergency vehicle to get through, for example.

“If there’s just one vehicle, they can pull off at the next driveway and pull over [for an emergency vehicle],” transportation engineer Brian Gallagher said to Curbed. “But when it’s a queue of 20 or 30 cars, all those vehicles cannot just pull over.”

During recent fires, the apps were also discovered to be directing users attempting to evacuate towards the flames, rather than to safety. That put those individuals at risk and slowed response teams attempting to contain the fires.

But that’s not the only source of complaints that local leaders have been getting. There’s also more intangible concerns about how cars impact the peace and quiet some residents have come to expect.

“Mobile app makers are sacrificing the quality of life in our neighborhoods, just so drivers can save a few seconds or minutes with an alternate route,” San Fernando Valley councilmember Paul Krekorian told the Daily News last year when he first introduced the motion that passed this week. “We have an obligation to see what can be done to protect our neighborhoods.”

But which neighborhoods will be protected–and which will be expected to shoulder the burden of traffic that was being dispersed over multiple routes when those alternatives go offline? A fair way of addressing that question will have to be worked out during the pilot program for it to be successful.

Another component to success will be the buy-in of app makers themselves. It’s not entirely clear what authority the L.A. City Council would have to oversee what the apps report to users regarding legal public streets.

“It’s important to note that Waze does not control traffic,” Waze CEO Noam Bardin told Los Angeles. “Our maps do reflect public roads that federal and local authorities have identified and built for citizens.”

Residents who want their streets to stay clear of added cars have been trying to find other ways to divert app traffic prior to the establishment of this program. Some have been found to report fake accidents or street closures to trick the apps into routing around their street. One neighborhood has even created a YouTube channel just to document what they perceive to be app-related traffic problems and petitioned for the city to add speed bumps and vehicle size-limit signage to their streets.

RELATED: In the War Over Waze, Will Rich Angelenos Demand Private Streets?