Home Technology Waymo is Creating 3D Maps of L.A. for Its Driverless Cars 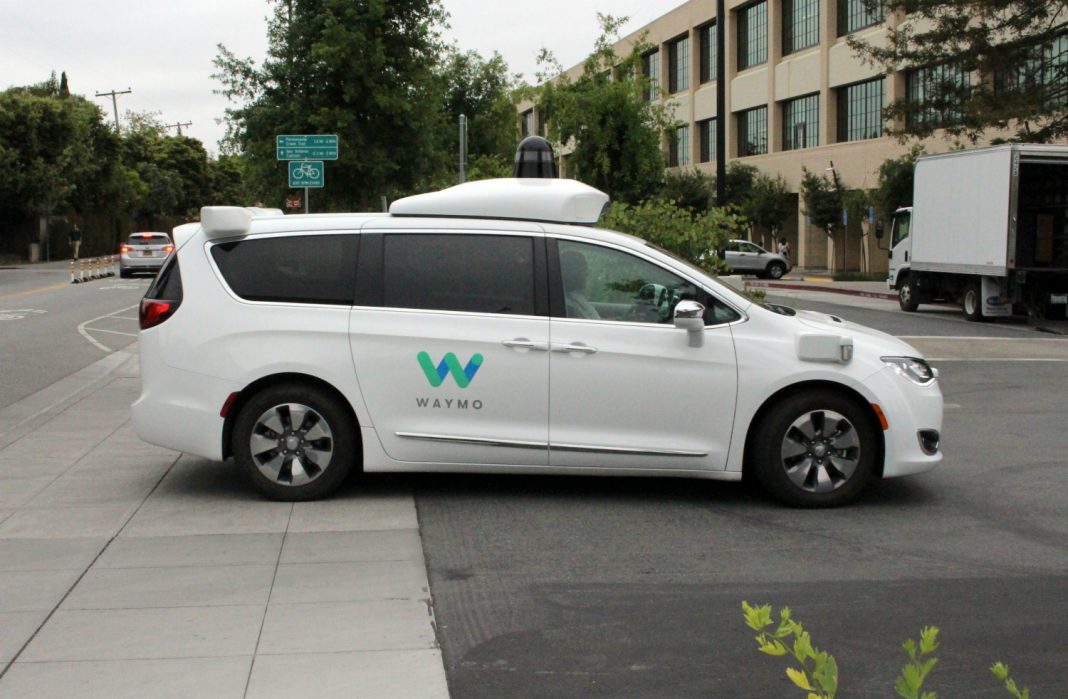 Waymo, Google’s autonomous vehicle development company, deployed three of its self-driving minivans in Los Angeles last week to explore how the vehicles might eventually fit into the city’s transportation landscape.

The vans, which will initially be driven by Waymo employees, are currently making 3D maps of downtown and Miracle Mile using powerful onboard computers hooked up to lidar sensors, radar, and cameras. Waymo says the aim is to help the company better understand infrastructure and congestion in the region, which has some of the “most complex transportation challenges in the country.”

Starting this week, Angelenos might catch a glimpse of Waymo’s cars on the streets of LA! Our cars will be in town exploring how Waymo’s tech might fit into LA’s dynamic transportation environment and complement the City’s innovative approach to transportation. pic.twitter.com/REHfxrxqdL

Unlike from maps made for human drivers, the 3D maps create a kind of virtual reality that autonomous cars can navigate through. This environmental data is combined with information about surrounding traffic and pedestrians gathered by the vehicles’ onboard sensors, allowing it to more easily make split-second decisions.

Waymo has a permit to test autonomous vehicles without drivers in California, and has already been doing so in the Bay Area for a while, though its vehicles always have a human operator behind the wheel who is ready to take charge if an emergency arises. For now, though, it does not plan on allowing the vehicles to operate without drivers in L.A.

“We’re in an early phase,” Waymo spokesperson Alexis Georgeson told the Los Angeles Times. “We’re going to these different cities to learn. Driving in Los Angeles gives us the opportunity to learn in a new environment and understand different traffic patterns to advance our technology.”

The company has not specified what it plans to do with the information it gathers, but according to TechCrunch, it has said it does not necessarily plan to launch another version of Waymo One, the commercial rider program the company has been operating in Phoenix for the past six months. That program, which Waymo says has served over 1,000 riders so far, allows individuals to hail a ride in one of more than 600 autonomous taxis Waymo has deployed in the area.

RELATED: Waze Hijacked L.A. in the Name of Convenience. Can Anyone Put the Genie Back in the Bottle?

Driverless Cars Are Set to Dominate L.A. Roads, but No One Knows if That’s a Good Thing