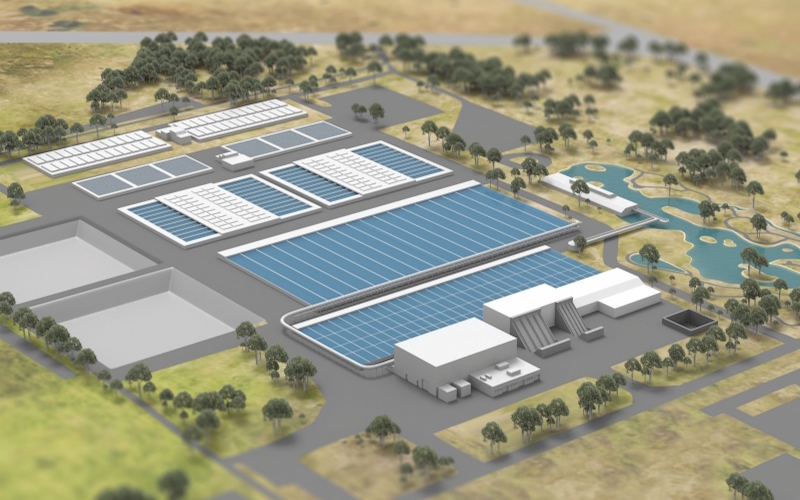 An area as dry as  L.A. can’t afford to waste water, which is part of the reason the city is home to one of the largest sewage treatment systems in the world. Processing 40 million gallons of wastewater per day, the Donald C. Tillman Water Reclamation Plant serves the area between Van Nuys and Chatsworth (the L.A.-Glendale plant handles most of the rest of the San Fernando Valley, and the Hyperion treatment plant in El Segundo services much of L.A. on the other side of the hill).

While the Tillman facility doesn’t provide water clean enough for drinking (yet), it helps cut down on the amount of potable water used for agriculture and industry. And it’s the chief year-round source of water for the L.A. River.

The Headworks
Sewage flows to the low-lying plant via gravity, which conserves energy; screw-shaped pumps bring the liquid from the sewers into the plant, where screens (constantly cleared with rakes) keep the largest debris from clogging up the works.

The Separation
The sewage continues flowing (still via gravity) to massive underground tanks, where it sits for hours in order to allow larger particles like dirt and grit to settle into a bottom layer of sludge. A mechanical skimmer removes the oils and lighter particles that float to the top, and the gunk from above and below is sucked out and sent to Hyperion for further treatment.

The Aeration
The water then goes to aeration tanks. Helpful bacteria and oxygen are added to feed on harmful organic compounds. A second separation process suctions them away, and the effluent moves to the next phase.

RELATED: How the Port of Los Angeles Is Moving Cargo—and Cleaning Up Its Act