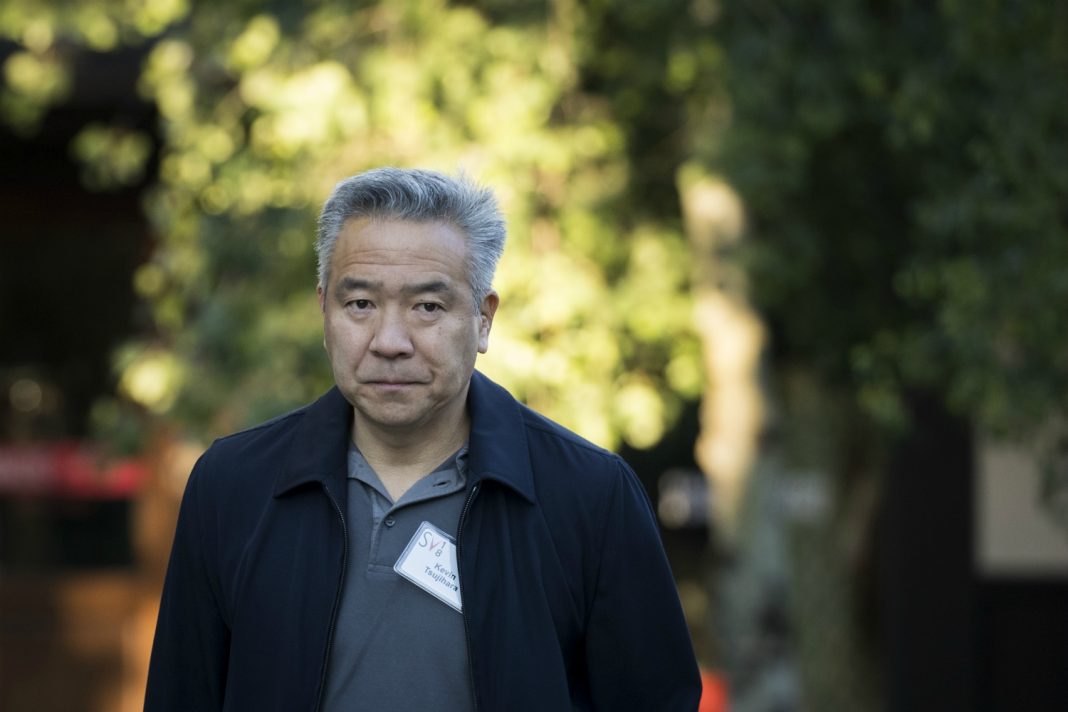 In Hollywood, the sexual exploitation of young women desperate to be actresses has long been a common practice among powerful (usually married) executives. Recently though, the #MeToo and the Time’s Up movements have put the industry on high alert for bad behavior—and men in its highest echelons continue to face the music.

The latest to go down is Kevin Tsujihara, the 54-year-old married chairman of Warner Bros. Entertainment, who is leaving the company after a Hollywood Reporter story released earlier this month indicated that the exec had a relationship with British actress Charlotte Kirk and that he may have used his influence to get her auditions.

His sudden departure six years after he became the first person of Asian heritage to hold the position comes despite the success of Warner movie and TV divisions on his watch. Warner Bros. had a record-breaking stretch with movies like Wonder Woman and Aquaman, with ticket sales last year of $5.8 billion worldwide.

His exit not only rocks Warner’s, it also shakes up AT&T, which won a bruising political battle against the Trump administration in the courts to secure its acquisition, valued at as much as $105 billion.

In fact, Tsujihara’s success had just won him a promotion. On March 4, AT&T had expanded his duties to include oversight of Cartoon Network, Adult Swim, Boomerang, Turner Classic movies and all licensed products, and a new kids’ business, in addition to Warner Bros.

For Tsujihara the beginning of the end came March 6, when THR published texts in which he apparently said he would push Kirk for roles. She did appear in two recent Warner pictures, How To Be Single (2016) and Oceans 9 (2018). His attorney told THR Tsujihara “had no direct role in the hiring of this actress.”

AT&T’s John Stankey will have a very direct role in who replaces Tsujihara, as part of his oversight of what were Time Warner’s media business before the successor to Ma Bell renamed it WarnerMedia.

It is unclear if his role will include being an industry statesman. Tsujihara has led talks with movie theater owners to advocate for day and date theatrical and home release to allow in-home “premium” viewing of movies at a higher price.

That will now be left to others to figure out. After 25 years at Warner’s, the curtain has fallen ignominiously for Tsujihara.

RELATED: Time’s Up President Resigns After “Healer” Son Is Accused of Sexual Assault