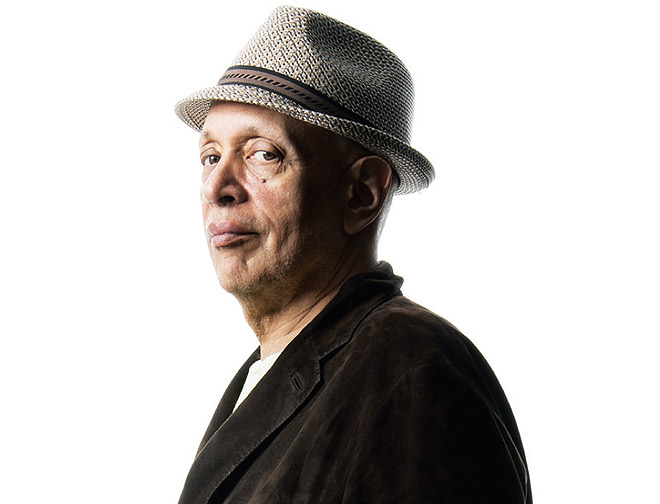 On What’s Left Out
The interesting thing about being a novelist—and this is also probably true of nonfiction—is, you can’t tell everything. It’s impossible. So certain things get left out. I write about a time and a place and a people, and I am hoping that when you read the book, you will inform it with your own emotions and feelings.

L.A. is a place where people are always changing, making the world better. You have things like the Watts riots that changed America. The riots were a surprise and a shock. You have the rise of political leadership kind of early on.

I wanted to write about a large and disparate group of people over a period of time in Southern California. I wanted to bring to life those people who didn’t have a literature even though they lived in a place that has a lot of literature. I wanted to talk about the displaced African Americans who came from Texas and Louisiana, who moved to California to start a new life not because they really wanted to be city people but because where they came from wasn’t welcoming socially.