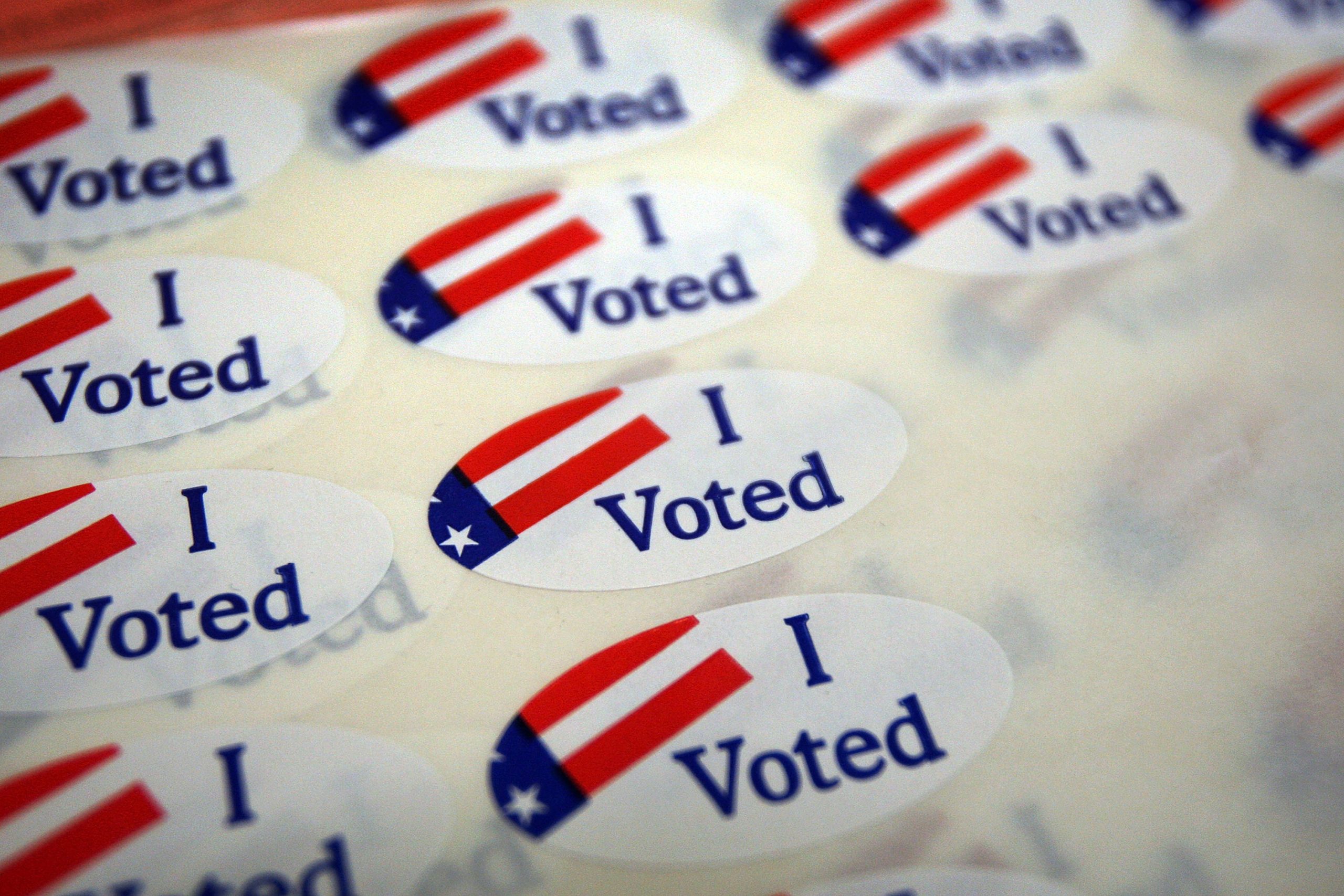 Democracies are strongest when everyone participates. In the modern era, the United States has been the envy of the world because our elections embody the pluralism of everyone’s convictions.

But right now, our international credibility as a world exemplar of a functioning democracy is in peril if we don’t pass meaningful voting rights reform. Across the nation, right-wing Republicans in state legislatures are supporting legislation that severely hampers the right to vote and rigs the system in their favor, riding roughshod over a century of voting rights expansion that has been upheld and valued through Democratic and Republican presidential administrations.

To date, 49 states have advanced over 400 voter suppression bills. These absurd, dangerous proposals — some of which have already been signed into law — include eliminating mail-in ballots, imposing harsher voter identification laws, increasing barriers for voters with disabilities, even criminalizing distribution of snacks and water for voters standing in long lines, and the list goes on. The architects of these measures are directly targeting communities of color, economically disadvantaged voters, people with disabilities and other historically marginalized communities in a sinister attempt to diminish their voices.

These backwards, anti-democratic laws, made possible by the Supreme Court’s 2013 decision to gut the heart of the 1965 Voting Rights Act, have been accelerating in number due to the manufactured hysteria, “the big lie,” among right-wing radicals after Donald Trump lost the 2020 election. If we don’t implement new federal voting rights legislation to set a national standard of voting access, including the ability to vote by mail without an excuse, the ability to register to vote without undue burden, to have access to early voting and reaffirm pre-clearance requirements through the Department of Justice, the will of Americans throughout the nation will be greatly diluted.

Although California voters are well protected by the voting rights laws in our state, the impact of voter suppression legislation will be felt in California’s 25th Congressional District as well. Disenfranchising voters anywhere will inevitably disenfranchise voters everywhere.

Last year, I lost my election by a mere 333 votes in CA-25. After an exhaustive and thorough process by county officials to process every ballot, the final margin of .1 percent in the race proves in no uncertain terms that every vote does count. It’s also precisely the type of incentive that is prompting malicious forces to pass legislation that shrinks the margins of the electorate by making the vote less accessible.

When a race will be tight and you can control from the outset who can vote, that is an election that’s been rigged. My opponent, Representative Mike Garcia, voted against certifying electoral results in Arizona and Pennsylvania — despite multiple audits affirming free, fair and secure elections in those states — subsequently he has opposed every measure aimed at protecting the vote, including For the People Act and the John Lewis Voting Rights Act.

But Trump acolytes are eager to dismiss these incidents and continue to blindly follow the leader of their political party who directly pressured election officials to overturn the results of the 2020 election. They have cried wolf and alleged voter fraud in predominantly Black and Latino communities in an attempt to void their votes. They will stop at no cost to return to power — even if it means embracing an autocratic takeover.

There is a nonpartisan antidote to save our democracy — Senator Amy Klobuchar has introduced the Freedom to Vote Act, which would confront partisan gerrymandering, reduce the influence of dark money in politics, and defend the United States from foreign election interference. Most importantly, the legislation would be the standard bearer for voting rights across the nation and reinstate critical protections, curtailing the effect of anti-democratic laws already passed in 19 states.

As Maya Angelou once said, “When people show you who they are, believe them the first time.” Anti-democratic forces on the radical right have shown us who they are, and what they are capable of. It’s up to us to make sure we are on the right side of history and pass the Freedom to Vote Act. Our principles and our country are at stake.