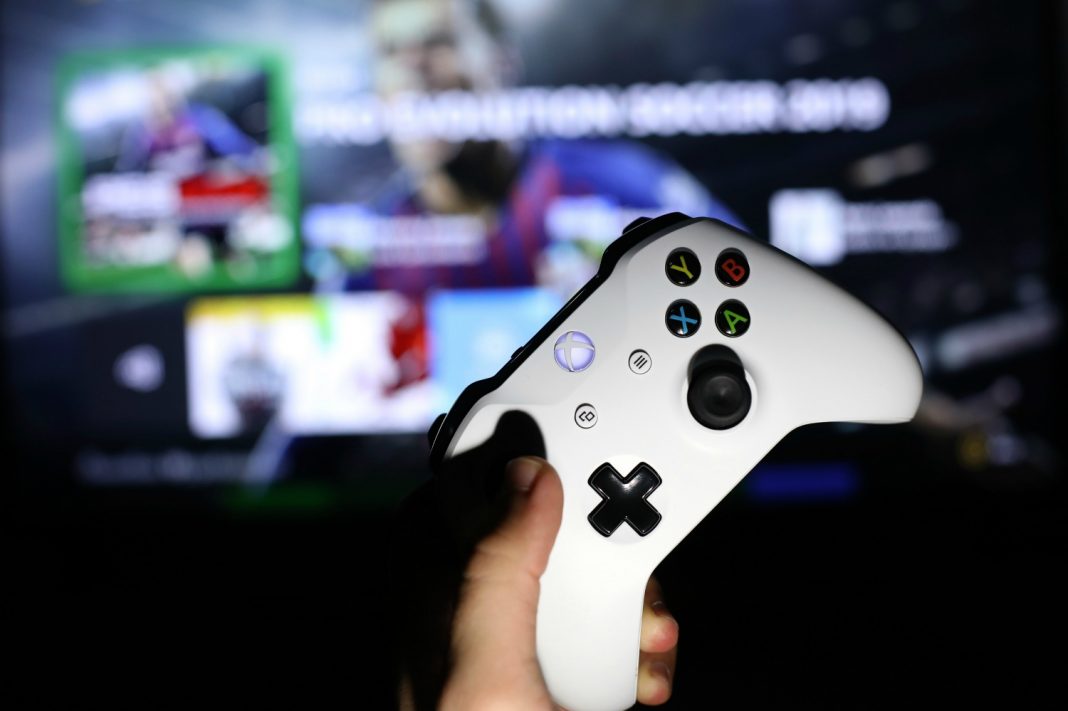 The next Call of Duty may come with a “union made” sticker. One of the largest unions in the United States has teamed up with gaming industry activists to unionize the tech and gaming industries. The Communication Workers of America (CWA), along with Game Workers Unite, a Southern California-based network of video game workers, launched an initiative on Tuesday to organize workers in the sector.

The push, titled the Campaign to Organize Digital Employees (CODE), has already received positive response, according to lead organizer Emma Kinema. “Just over the last day, I’ve spoken to workers throughout both games and tech,” she says. “That’s talking to senior programmers at massive tech corporations [and] QA testers at game companies.”

Along with Kinema, who co-founded Game Workers Unite, CWA has hired dozens of staff people to coordinate unionization efforts across the country.

The 2010s saw the explosive rise of the video game industry. Gaming in the U.S. ended the decade with an estimated value of $43 billion. Fortnite, the most popular game in the world, drew in nearly $2 billion in 2019 on its own.

But as gaming companies have reaped a massive windfall, workers have increasingly complained about unfair and exploitative practices, speaking out about misogyny, tenuous employment status, and extreme hours. To make release deadlines on time, workers are regularly expected to work 100-hour weeks for months at a time—a practice known as “crunch.”

Stories of pay discrimination based on gender, retaliation for speaking out, and overworked contractors made to review traumatizing content have pervaded the tech sector.

“When our companies fail to live up to the values that they state, standing in a union with one another is how we can guarantee that our work is making the world a better place,” Kinema says.

Worker discontent appears to be growing. In July, workers protested at Amazon’s company summit in New York, complaining about the company’s contracts with ICE, interrupting the keynote speaker with recordings of officers separating children from their parents. After revelations came out around the mishandling of sexual misconduct allegations at Google, more than 20,000 employees walked out of offices around the world.

In December, four Google employees filed unfair labor practice charges against the company, claiming the search giant retaliated against them for workplace organizing. Google asserts that the engineers violated its data security policies and code of conduct, which the four employees dispute. The terminations came in the wake of Google contractors in Pittsburgh voting to join the United Steelworkers union.

In a statement, the fired workers warn that “Google wants to send a message to everyone: if you dare to engage in protected labor organizing, you will be punished.”

Unionizing does not mean a permanent, guaranteed job but, Kimena says, it does mean that companies have to consider the impact of cutting employees.

In February, video game company Activision Blizzard laid off hundreds of workers across offices in the U.S. and France. The severed employees in the United States lost their jobs and healthcare with little to no severance within a matter of days. But France’s labor laws make it difficult to fire employees without notice, which allowed employees more time to prepare.

Elon Musk Tells Twitter Employees Their Lives Could Get Even Worse