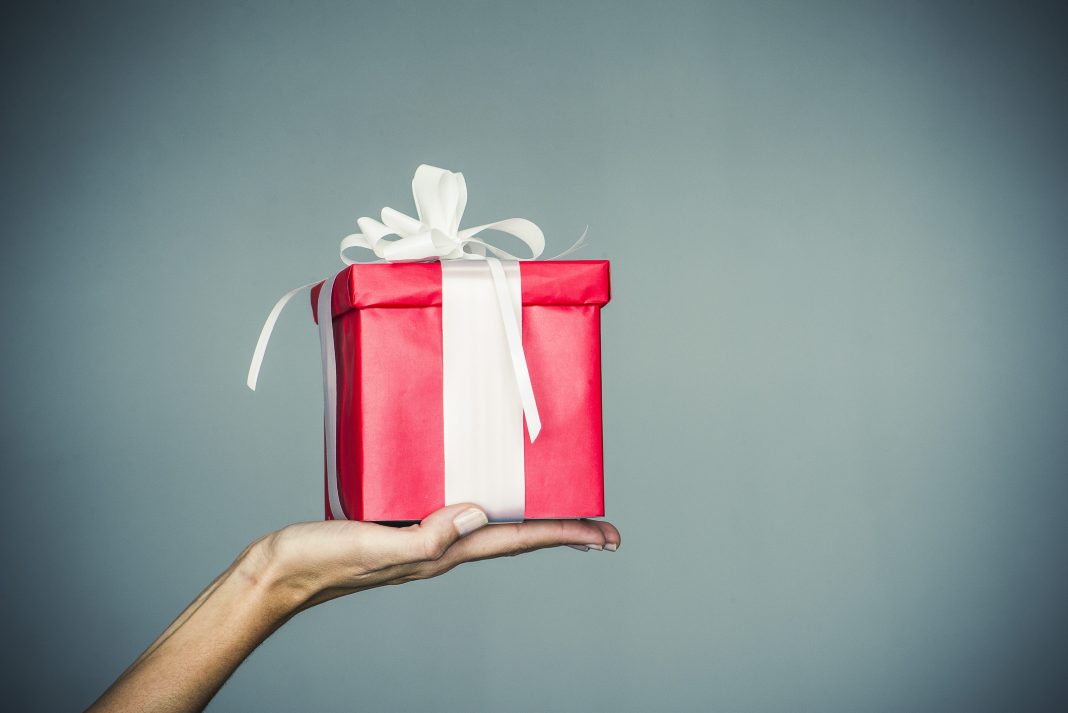 Ventura County Supervisor Linda Parks says she never ordered the five-inch chocolate penis that arrived at her home last June. In fact, she says it was an act of political intimidation. Now, Parks is suing the creators of the unwanted package in an effort to force them to reveal who sent it.

Parks filed a lawsuit in California Superior Court Tuesday against specialty confectioner Dick at Your Door over the anonymous delivery. At issue is the San Diego company’s policy, which states that it will “send a chocolate dick in the mail. anytime. anywhere. anyone. anonymously.”

The outside of the box read, “Congratulations,” while the inner lid revealed a different message: “EAT A DICK!”

Although it may sound like a hilarious prank, Parks tells Los Angeles it was anything but.

“The anonymous sender sent me a novelty item that crossed the line from free speech to threatening a public official with implied sexual violence,” she says. “It is without question a dangerous time to be female and a public servant as can be seen in recent harassment events of female public officials covered by the news media.”

According to VCReporter, Parks was the subject of a failed recall attempt last year, headed by local church and business leaders who felt she backed COVID policies that infringed on their rights. The petition drive began in April and was dead by September, with the phallus arriving in between.

A note attached read, “Enjoy your early retirement… You deserve it.”

“This is the level of gutter politics going on in this town,” Parks told VCReporter at the time, taking the message as a reference to the recall campaign.

Parks states in her lawsuit, first reported by Courthouse News, that the item she received has “no redeeming social qualities, whatsoever” and that she’s bringing the chocolatiers to court for “failing and refusing to disclose the person responsible for the offensive and outrageous conduct alleged herein.”

And if Dick at Your Door thinks they can hide behind claims of client confidentiality, Parks notes in her suit that the company has previously made “public disclosures of persons contracted for sending their sick ‘novelties.'”

Dick at Your Door did not respond to a request for comment.

Spring Fire: News Updates From Over The Long Hot Weekend