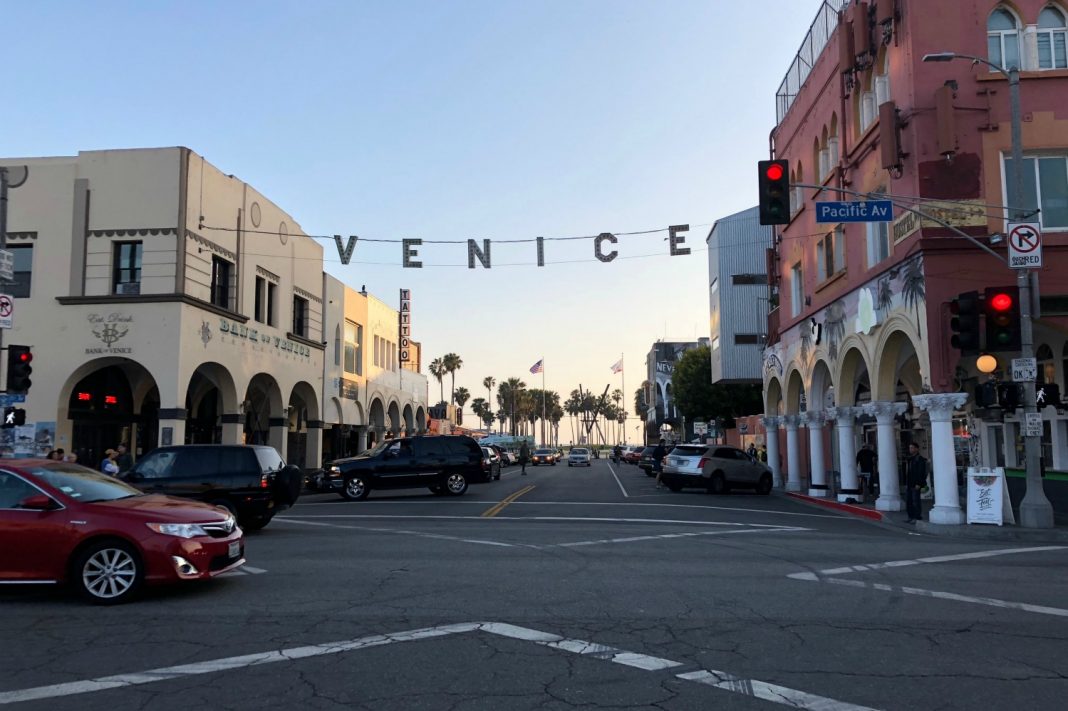 Carl Lambert has owned the Venice Suites since 2005—six years before Google opened up shop on the little bohemian beach and before Snapchat was even a thing. Up until 2005, former residents recall living there for the (now) impossibly low amount of $500 a month with rent stabilization, according to the Los Angeles Times.

But as the housing crisis has worsened in the years since the Great Recession, Venice Beach has found itself on the front lines of the conflict between affordable housing advocates and landlords. Still coasting on its reputation as a hip, scrappy enclave of free loving artists, its prices have increasingly excluded the very group responsible for creating its legacy. Meanwhile, higher interest by tourists have made places like Venice Suites look more attractive as hotels than residences.

Last Wednesday, though, a Westside planning board shot down Lambert’s effort to recognize his 32-unit apartment building as a hotel. Lambert turned the Venice Suits into a hotel back when he first purchased the property, but he had hoped that the planning board would legalize the conversion.

“This seems to be contrary to all the city’s policies to preserve affordable housing,” said West Los Angeles Area Planning Commissioner Esther Margulies.

The planning board had to contend with the city’s history of confusing, even conflicting policies on rentals and hotels—confusion that some landlords have taken advantage of.

“This is not the first time we have found some loopholes or vague policies that seem to be in contradiction to the city’s policy to preserve housing,” Margulies said.

This decision comes as cities across L.A. grapple with how to stem ballooning rents and a shortage of housing. In order to combat the use of vacant rooms and homes as short-term rentals on platforms like Airbnb, the City Council moved last year to limit such arrangements to people’s primary homes only.

Lambert, for his part, sees himself as flotsam in the political tide.

“I feel the process was a stacked deck against me for political reasons,” he said after the hearing. “I lovingly restored that building. Otherwise, it would have been razed and you would have two condos there.” Lambert says he plans to appeal the decision.

RELATED: A Family in Venice Is Facing Eviction, and Protesters Are Mad at Their Restaurateur Landlord