Home Animals Dogs in L.A. Shelters Could Be Going Vegan 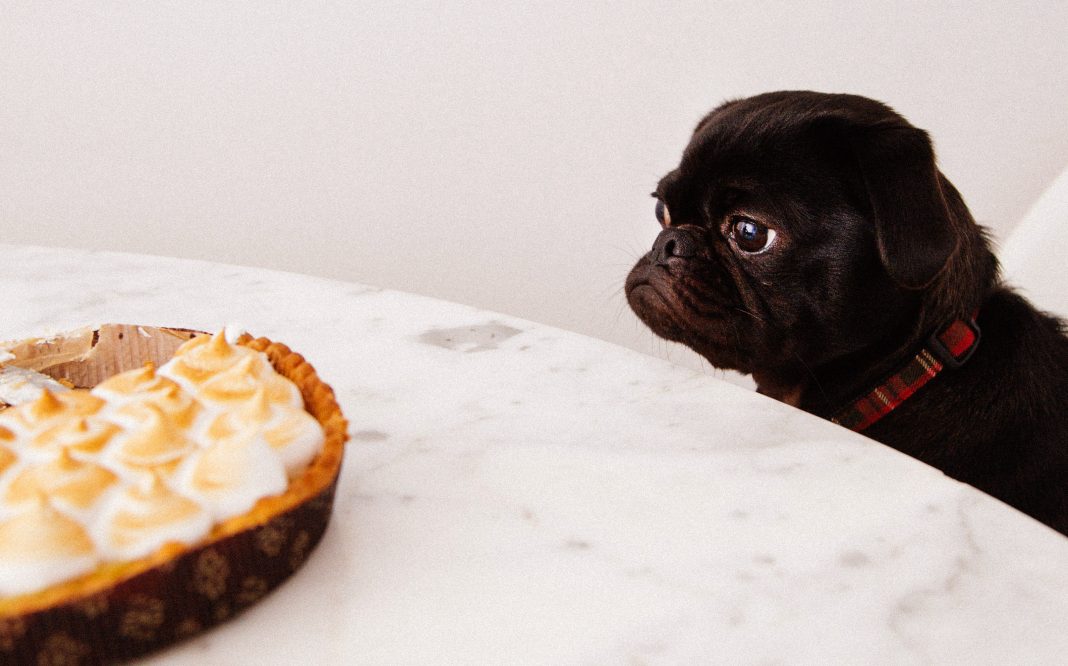 Photo by Charles Deluvio via Unsplash

There might soon be 33,000 more vegans living in L.A.—the canine residents of animal shelters operated by the Los Angeles City Board of Animal Services. A proposal before that board’s commissioners would switch the dogs to an all plant-based diet.

Right now, dogs in city shelters nosh on a commercial chow, Canidae Life Stages. It has a mix of ingredients including lamb, turkey, and chicken fat, along with rice and grains. That kibble costs the city 87 cents per pound, and the only all-vegan option currently sold by the city’s approved vendor could run four times that price, according to The Denver Post (though one of the proposal’s backers claimed at a hearing that he had informal commitments from vegan dog food manufacturers that they would work with the city to meet the price of the current food).

What’s the motivation to swap for a plant-based option? Advocates claim that, in addition to the macro-level environmental benefits of inching toward less commercial meat production, there could also be health benefits for the dogs themselves.

Not all vets are on the same page about that, though, with some believing dogs actually do better with some animal protein in their diet— and no other shelter system has made the switch to entirely-vegan food, so L.A. would be experimenting with something pretty new.

RELATED: One Simple Change to Shelters Has Made a Big Difference for At-Risk Dogs

After the Pandemic, Fostering Pets Should Be the New Normal