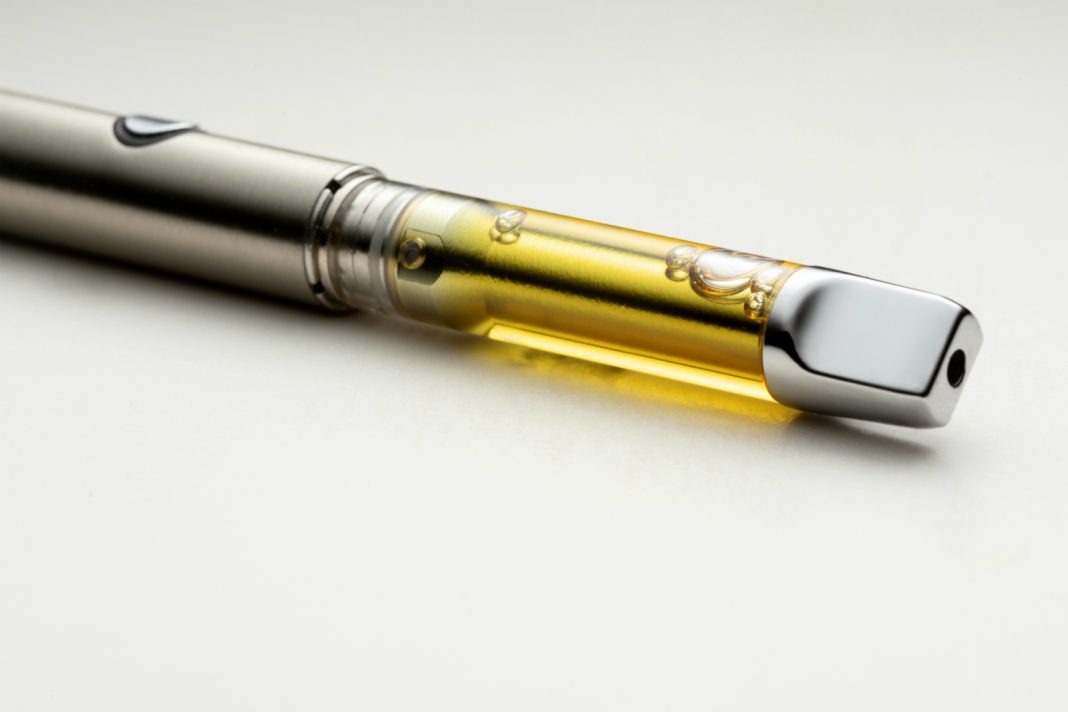 Thousands of vape pens seized from illegal Los Angeles marijuana shops were found to contain potentially dangerous additives, including cutting agents like vitamin E acetate, which has been linked to a national outbreak of deadly vaping-related lung illnesses and several deaths.

Officials announced on Monday that after testing a random sample of more than 10,000 devices confiscated from unlicensed shops last month, they found that 75 percent contained the undisclosed additives, with some diluted by more than a third. Almost all contained less THC than advertised on the labels.

“The prevalence of dirty and dangerous vape pens at unlicensed cannabis stores demonstrate how important it is for consumers to purchase cannabis goods from licensed retailers, which are required to sell products that meet state testing and labeling standards,” said Lori Ajax, head of California’s Bureau of Cannabis Control.

The findings come amid a crackdown by officials on California’s black market pot market, which has continued to thrive as consumers seek out lower-priced alternatives to the regulated marijuana market. According to according to a forecast from BDS Analytics and Arcview Market Research, black market weed made an made an estimated $8.7 billion in 2019, compared to the legal market’s $3.1 billion. Jerred Kiloh, president of the United Cannabis Business Association, has called black market weed “the single most pressing issue facing the state’s legal cannabis industry.”

In recent months, illegal L.A. operations have faced an increased number of raids, arrests, and lawsuits as the state has pushed to cut down on illegal sales. Last Thursday, regulators also proposed new rules that would require legal shops to identify themselves by posting a black-and-white QR code in their windows, which can be scanned by shoppers via smartphone to certify whether shops are legitimate. These codes would also be required when delivering or transporting cannabis.

“The proposed regulations will help consumers avoid purchasing cannabis goods from unlicensed businesses by providing a simple way to confirm licensure immediately before entering the premises or receiving a delivery,” bureau chief Ajax said in a statement last week. “These requirements will also assist law enforcement in distinguishing between legal and illegal transportation of cannabis goods.”

California’s Biggest Cannabis Dispensary Yet Is Coming to Orange County