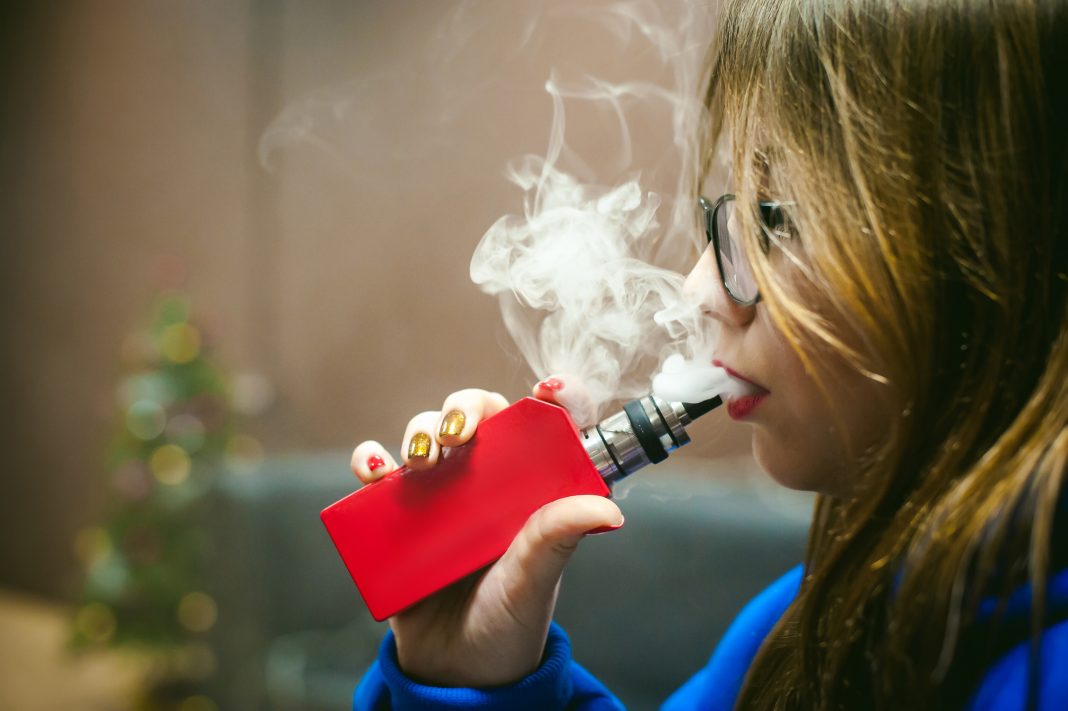 Expanding on a recent ban on flavored tobacco products, a new proposal before the Los Angeles City Council could ban all e-cigarette and vape sales–flavored or otherwise–in the city until the products receive FDA approval. The proposal, introduced today by Paul Koretz, would mirror a ban enacted in San Francisco earlier this year.

The proposal will move next to the council’s health committee for review. That committee will decide if the proposal should be sent to the full council for a vote.

Owners of the city’s vape shops are already bracing for the impact this proposal could have on their businesses, should it become law.

“The flavored products are already almost 80 percent of what we sell, and this would now take away at least another 10 percent,” says Taolo Romeo Samaco, whose family has operated Beverly Vape since 2013. “There would be no point in doing this any more. Our shop would shut down, all our vendors might shut down. There’s no point in going on.”

Some in the vape community see what they sell as a way to divert users away from cigarettes and are concerned that banning their products could ultimately have negative health outcomes for the community.

“We’re trying to get people off cigarettes and tobacco,” says Daniel Wejeby of V for Vape in Los Feliz. “If a ban like this makes it inconvenient to get these products, more people will continue smoking cigarettes and, sad to say, it may encourage the black market.”

Black market vape products, many of them containing a mix of nicotine and THC components, have been brought under particular scrutiny in the investigations of vape lung illnesses and deaths.

In theory, Koretz’s proposal leaves a door open for the products to be sold if they receive FDA approval. In July 2019, a District Court in Maryland ordered that any products that were on the market before August 8, 2016 could continue being sold, but must begin the review process by May 12, 2020. Products launched after the August 2016 cut-off must theoretically submit for review before being sold, but it seems some companies are still going around that rule.

Pressuring the FDA to boost the speed and consistency of reviews was a stated reason for San Francisco’s ban. The S.F. City Attorney, Dennis Herrera, who co-authored the ordinance himself, told NPR that the ban “wouldn’t be necessary if the federal government had done it’s job.” He added that, “E-cigarettes are products that, by law, are not allowed on the market without FDA review. For some reason, the FDA has so far refused to follow the law. If the federal government is not going to act, San Francisco will.”

JUUL–the best-known e-cigarette brand–recently sold a substantial share of the company to Altria, the parent company of Big Tobacco giant Philip Morris USA. Another major vape brand, Vuse, is owned by R.J. Reynolds. The tobacco industry spent an estimated $23 million on lobbying in 2018.

What’s Behind the Mysterious Illnesses and Deaths Linked to Vapes and E-Cigs?