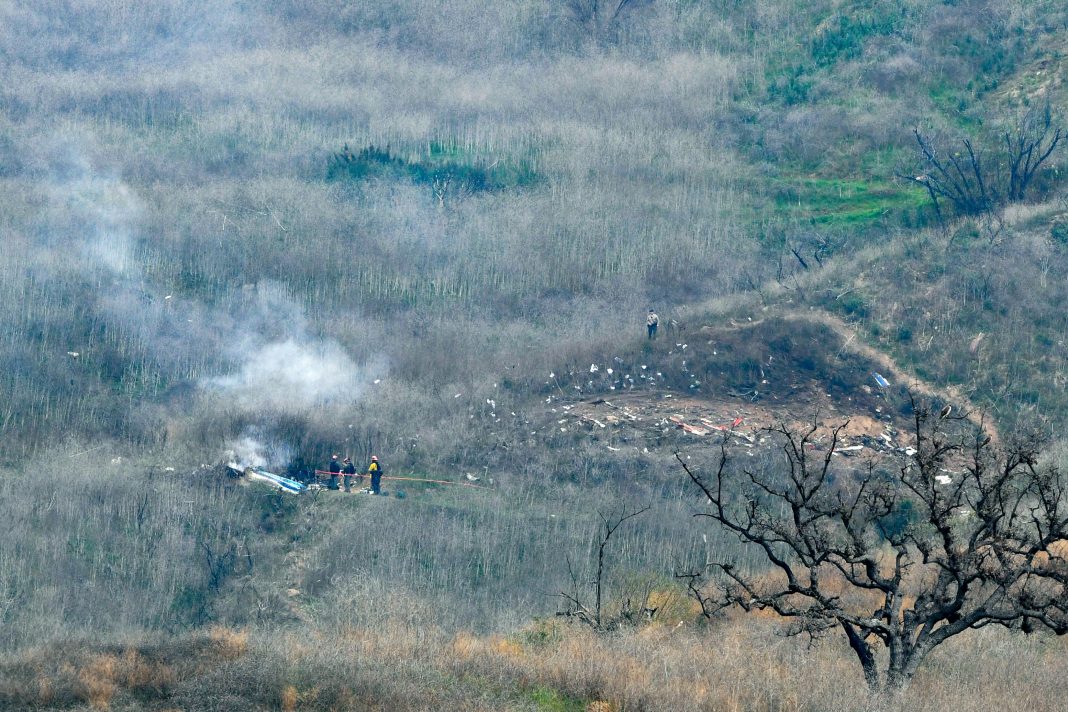 Vanessa Bryant filed suit against the L.A. County Sheriff’s Department in Los Angeles Superior Court on Friday seeking damages for emotional distress and mental anguish caused by the revelation that sheriff’s deputies had taken and shared unauthorized photos of the scene of the January 26 helicopter crash that killed her husband, Kobe Bryant, their 13-year-old daughter, Gianna, and seven others.

The filing, obtained by People, claims that Vanessa Bryant personally asked Sheriff Alex Villanueva to declare the site a no-fly zone and to protect it from unauthorized photography to ensure privacy on the morning of the accident.

“In reality, however, no fewer than eight sheriff’s deputies were at the scene snapping cell-phone photos of the dead children, parents, and coaches,” the suit states. “As the Department would later admit, there was no investigative purpose for deputies to take pictures at the crash site. Rather, the deputies took photos for their own personal purposes.”

The department first became aware of the photos when it received an online complaint from someone who saw a deputy trainee showing cell phone pictures of the crash site at Baja California Bar and Grill in Norwalk. The suit contends that Villanueva has failed to discipline any of the officers involved.

“Rather than formally investigate the allegations to identify the extent of dissemination and contain the spread of the photos, Department leadership reportedly told deputies that they would face no discipline if they just deleted the photos,” the claim says.

The scandal inspired State Assemblyman Mike Gipson to propose a bill on Monday that would make it a misdemeanor for a first responder to capture an image of a deceased person “for any purpose other than an official law enforcement purpose, or for a genuine public interest.” If the bill passes, violators of the new law could face up to a year in jail and a $5,000 fine.

In a statement, a Bryant family spokesperson told People, “This [filing] solely is about enforcing accountability, protecting the victims and making sure no one ever has to deal with this conduct in the future.”

RELATED: At Tearful Memorial, Beyonce, Michael Jordan, and Others Pay Tribute to Kobe and Gianna

Investigators Determine the Cause of the Kobe Bryant Helicopter Crash

An Upcoming Documentary Looks at How L.A. Artists Channeled the Mamba Mentality After Kobe’s Death

Intense Loss, Rapturous Victory, Empty Stadiums: A Look Back at the Year in L.A. Sports