Home Health With the COVID Vaccine in Short Supply, the Wealthy Are Angling to... 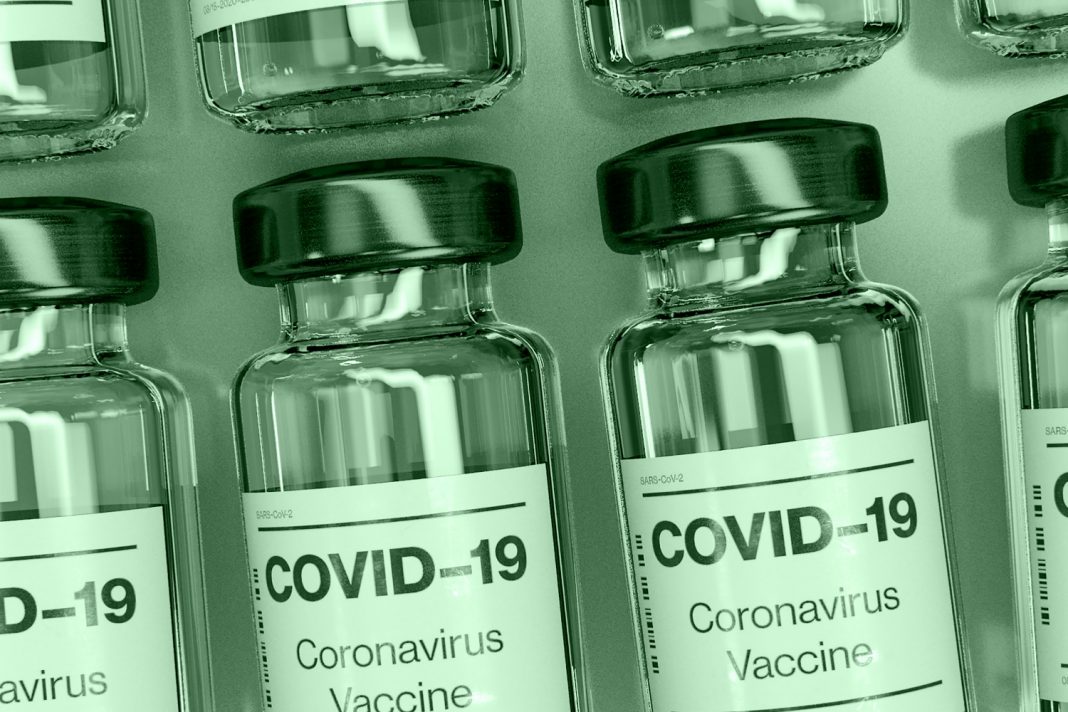 A COVID vaccine is finally available, but not for everyone, so some of the most powerful people in the country are pressing hard to jump the line—science and fairness be damned.

Although the CDC and the California Department of Public Health have recommended that healthcare professionals, other essential workers, nursing home residents, and people at high risk due to chronic, underlying conditions get the vaccine first during Phase 1a of distribution, the Los Angeles Times reports that some of the moneyed elite are pulling every string to get the shots while the less fortunate wait.

In Los Angeles, where many health-conscious privileged folks turn to luxury-priced boutique and concierge doctors to get the cream of the medical crop, those providers’ phones have been ringing off the hook.

Dr. Ehsan Ali of Beverly Hills Concierge Doctor, where clients such as Ariana Grande and Justin Bieber fork over as much as $10,000 a year for his special care, tells the Times, “We get hundreds of calls every single day. This is the first time where I have not been able to get something for my patients.”

Yes, many in the coddled class are discovering that paying one’s way to a potentially COVID-free life is more difficult than buying a college education for their kids.

Dr. Jeff Toll, a physician with admitting privileges at Cedars-Sinai Medical Center—one of the first hospitals to get the vaccine—recalled a patient asking, “If I donate $25,000 to Cedars, would that help me get in line?’”

Dr. Toll informed the patient that it would not.

Some patients, however, don’t need to do anything as gauche as offer a bribe because they’ve been padding their access to the best treatment money can buy as a matter of course—joining exclusive healthcare groups that offer the kind of VIP care most Americans could never afford. These lucky players pay up to $25,000 a year for 24-hour access to doctors whose responsibilities include getting their clients vaccinated as soon as possible.

For some of these rarefied physicians, this means taking extreme measures to get their practices ready to receive the vaccines the moment they’re available. One such tactic employed by concierge docs is to stock up on super-low-temperature freezers to store the Pfizer/BioNTech vaccine, which must kept at minus 94 degrees Fahrenheit.

While these doctors promise to abide by established priority guidelines, being on a waiting list at a practice that already has those freezers and other state-of-the-art resources could effectively allow clients to leapfrog mere mortals once the vaccine is in greater supply.

Andrew Olanow, co-founder of Sollis Health, a concierge practice with clinics in Beverly Hills. NYC, and the Hamptons, sees no problem with this setup.

“As soon as we heard about the vaccine coming to market, we started looking for freezers,” he says.

The freezers, which Olanow ordered six weeks ago at $5,000 apiece, are scheduled to arrive next month. Olanow was smart to reserve Sollis’ freezers early, as a subsequent “larger government order” sapped up the remaining supply, meaning clinics that didn’t move as swiftly will now face longer wait times for their share of the life-saving bounty.

Reps for Pfizer and Moderna say doctors and private citizens can’t buy doses from them yet, but being told no has little effect on some patients.

Cedars-Sinai’s Dr. Toll, who also owns a private concierge practice in L.A., says, “People are willing to pay tens of thousands of dollars” to jump the line.

For those hoping the wealthy’s sense of entitlement will be subdued by their consciences, Princeton sociology professor Shamus Kahn says don’t hold your breath.

“[W]e’re about to see the wealthy try to jump to the head of the line,” Kahn writes in the Washington Post. “We know that partly because researchers studying the behavior of the rich… consistently find that wealthy people are more likely to be selfish and act unethically. They are more likely to think of themselves as more important than other people.”

Physicians, Kahn argues, are not immune to this dynamic.

“Doctors and hospitals already have incentives to cater more to those who can pay more,” he says. “That’s because market systems are designed to respond to wealth, not morality or the collective good. In Los Angeles, the Ronald Reagan UCLA Medical Center sells access to ‘executive health services.’ It will literally give you a gold card with a private number, and when you need care, doctors whisk you away into prioritized service, special areas of the hospital and additional treatments.”

Unfortunately, the government’s own rules could make it easier for such people get special attention because the term “essential worker” is so vaguely defined.

In California, that definition applies to some 12 million people, nearly two thirds of the state’s workforce, so a moneyed employee of a company deemed “essential” could put themselves ahead even if their actual risk of exposure to the virus is questionable.

To bioethicist and visiting scholar at Tuskegee University, Glenn Ellis, problems of equitable care will spawn from this gray area.

“With enough money and influence, you can make a convincing argument about anything,” he tells the Times.