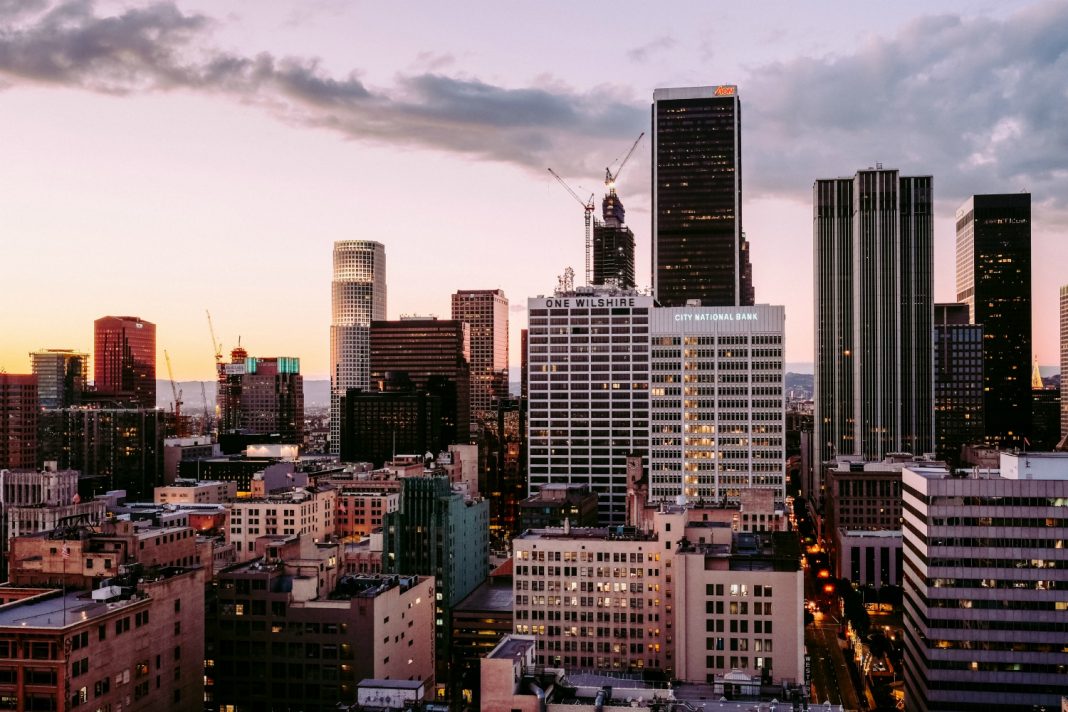 According to 2017 census data, there are approximately 100,000 vacant homes in the city of Los Angeles—that’s nearly twice the number needed to house the some 58,936 individuals that are homeless in the greater L.A. area. On Tuesday, City Council members announced that they’re studying a tax proposal that might help narrow this gap by charging owners for allowing housing units to sit vacant.

The “empty housing penalty,” which is backed by council members Mike Bonin, Marqueece Harris-Dawson, Paul Koretz, and David Ryu, would likely be voted on by Angelenos in 2020. While the specifics of how much the levy would raise and what its funds would be used for are still up in the air, council members contend that it could help relieve pressure on L.A.’s very tight housing market while generating money for desperately needed affordable housing. “This measure simply says: If you want to have a housing unit in this city, while we are in this crisis, and you insist on keeping it vacant, you’re going to participate in helping us solve the problem,” Harris-Dawson said, according to the L.A. Times.

At about 4 percent, the overall vacancy rate in Los Angeles is actually quite low, but as luxury development has exploded in areas like downtown, the city has gained an oversupply of high-end units. Often seen as “investment properties” for developers, who have little financial incentive to rent them at market rate, these vacant condos and apartments remain unaffordable to L.A.’s most vulnerable populations.

At Tuesday’s meeting Harris-Dawson argued that a vacancy tax would help incentivize these landlords to lower rents. “We have buildings all over the city, some of them very close to where we stand right now, where they’re vacant because the price they’re asking is inconsistent with what people can pay,” he said.

The proposed tax follows in the footsteps of several similar policies instituted by cities in recent years. Perhaps the most successful example is Vancouver’s 2018 empty homes tax, which helped lower the city’s vacancy rates by 15 percent. Voters in Oakland passed their own tax in November, charging owners of vacant units between $3,000 and $6,000 per year. It’s projected to raise about $10 million annually for things like homeless services and affordable units, and San Francisco is considering a similar program.

A broad coalition of housing advocacy groups, including Abundant Housing, Ground Game L.A., and People Organized for Westside Renewal (POWER), turned up to support the Los Angeles proposal. POWER director Bill Przylucki says that while a lot more will need to be done to provide 50,000-plus homeless Angelenos with affordable housing, this could at least relieve some of the pressure at the very top of the market. “We need to change our structures to incentivize the housing market to actually produce housing for people, not just profit for investors,” said Przylucki, who noted that when it comes down to it, this is quite possibly the “least controversial housing production program we could have.”

The city is currently studying options for how the tax could work in Los Angeles. Bonin says he’d like to get it on the ballot before March.

L.A. Politics, 101: The Ultimate Guide to How City Hall Works