Home College Admissions Scandal Some USC Students Still Don’t Know Their Fates in the Wake of... 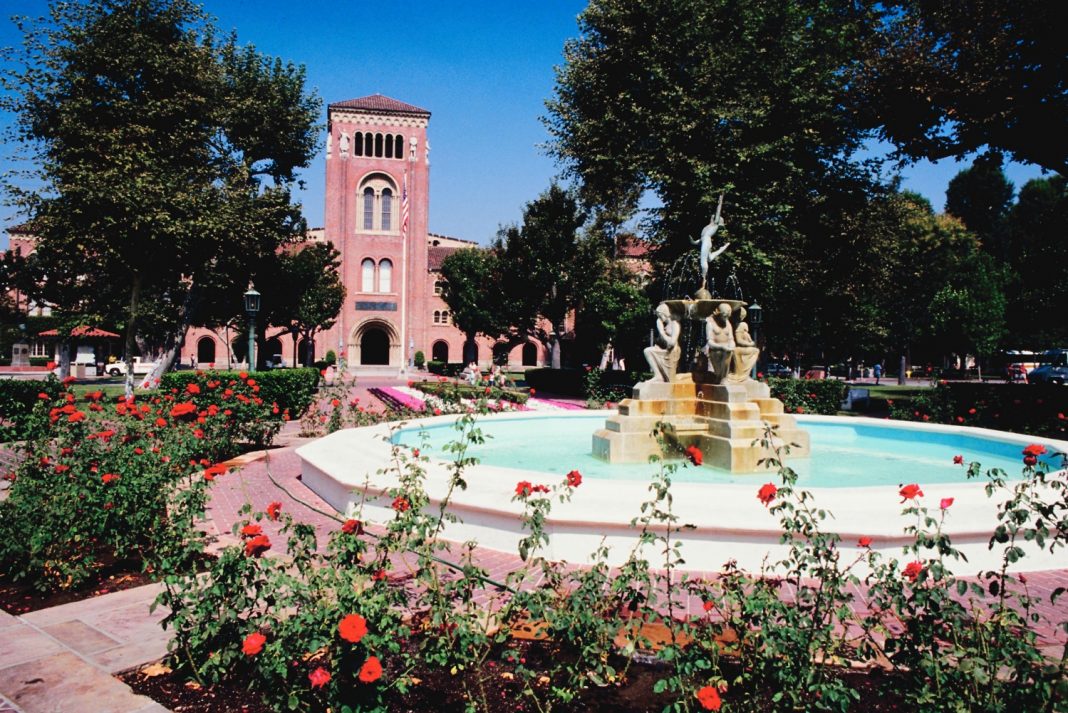 More than two dozen students at the University of Southern California still don’t know whether the school will expel, suspend, or exonerate them five months into an internal investigation into whether or not they cheated to get accepted.

Shortly after federal investigators exposed a wide-ranging scam in which students’ parents—including A-listers Lori Loughlin and Felicity Huffman—allegedly bought and lied their kids’ way into the university in March, school officials launched an investigation of their own.

Emails sent to 33 students were blunt, the Los Angeles Times reports. Administrators asked flat out if the students had lied on their applications. And while some students knew right away why they were being asked since their parents had already been accused in the case, others remained clueless. Ultimately, they were all linked, in one way or another, to admitted scam mastermind William “Rick” Singer.

The young scholars had to report for interviews with school investigators within a week or be banned from enrolling in classes for the following semester, and these sessions were reportedly “tense,” with at least one lasting more than three hours.

According to defense attorneys hired by the students and their families, the interviews were conducted by a pair of investigators who methodically presented students with records including USC applications, high school transcripts, and emails linking their admissions process to Singer’s operation. Student requests to postpone the interviews until after finals were denied.

And while campus brass had promised decisions would come down within weeks, a handful of students have been exonerated while the majority remain in academic purgatory. USC will not let them withdraw from the school until it decides their fates, so that the rulings can be placed in their permanent records.

Josh Ritter, a lawyer for some of the accused, says the investigation is confusing and arbitrary. “We were never told what they were looking for as far as what conduct crosses the line and what doesn’t,” he said. “I wish they would have just spelled it out at the start. Is it enough simply for a student to have worked with Singer on his or her application, even if they didn’t know about other things Singer and their parents might have been doing? Are they drawing a hard line that any falsehood on an application will get a kid expelled, even if they didn’t know about it? We haven’t been told.”