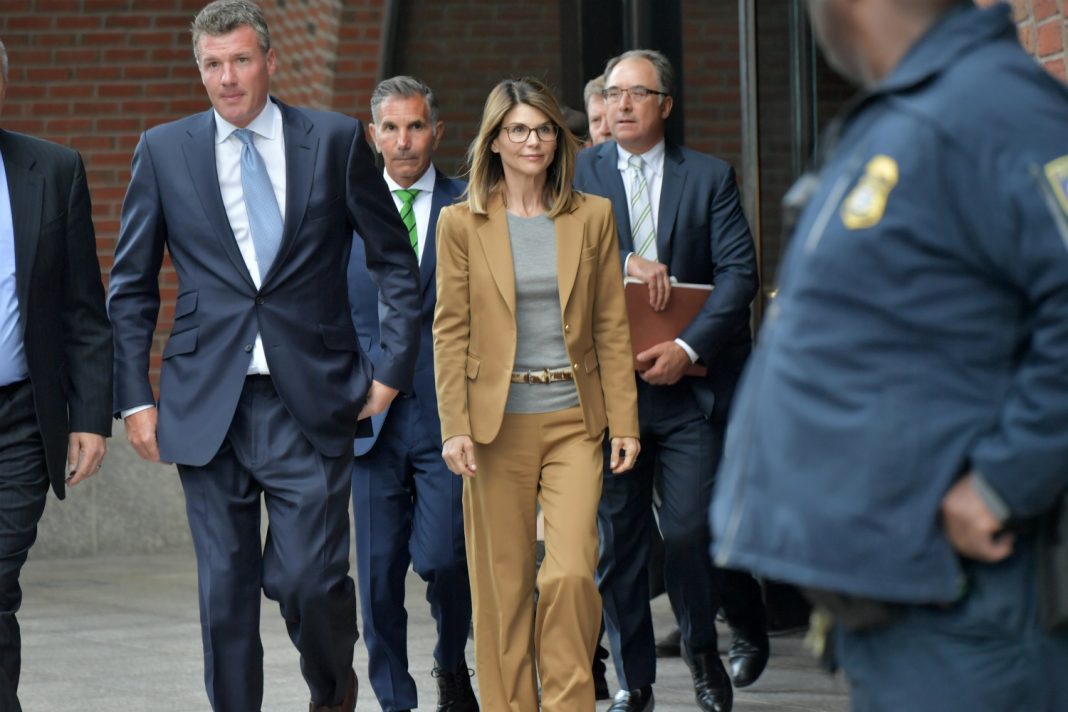 Lori Loughlin and Mossimo Giannulli will not be putting the USC admissions scandal behind them any time soon. On top of the ongoing criminal investigation into their alleged participation in defrauding the school to illicitly secure enrollment for their daughters, the couple could be looking at a civil lawsuit brought by the university.

According to court documents obtained by the Los Angeles Times, attorneys representing USC informed Loughlin and Giannulli that a lawsuit might be in the works. That information was then relayed in a letter by the couples’ lawyers to the federal prosecutors who are pursuing criminal actions against them.

“It is possible that USC may have civil disputes with one or both sometime in the future,” the letter states, though no additional details of the hypothetical civil suit have been revealed.

The matter came up because Loughlin and Giannulli are being represented in the criminal case by lawyer B.J. Trach at the law firm Latham & Watkins. Different attorneys at that firm are also representing USC in an unrelated legal matter. This has raised questions about the potential for conflict of interest.

Loughlin and Giannulli, along with 43 codefendants, are already named in one civil suit. That action was filed in San Francisco County Superior Court by the mother of a student who alleges that her son was shut out of admission to the university of his choice due to wealthy parents cheating to get their kids admitted.

RELATED: The Daughters Lori Loughlin Allegedly Committed Fraud for Would Rather Be Influencers Than Students Anyway