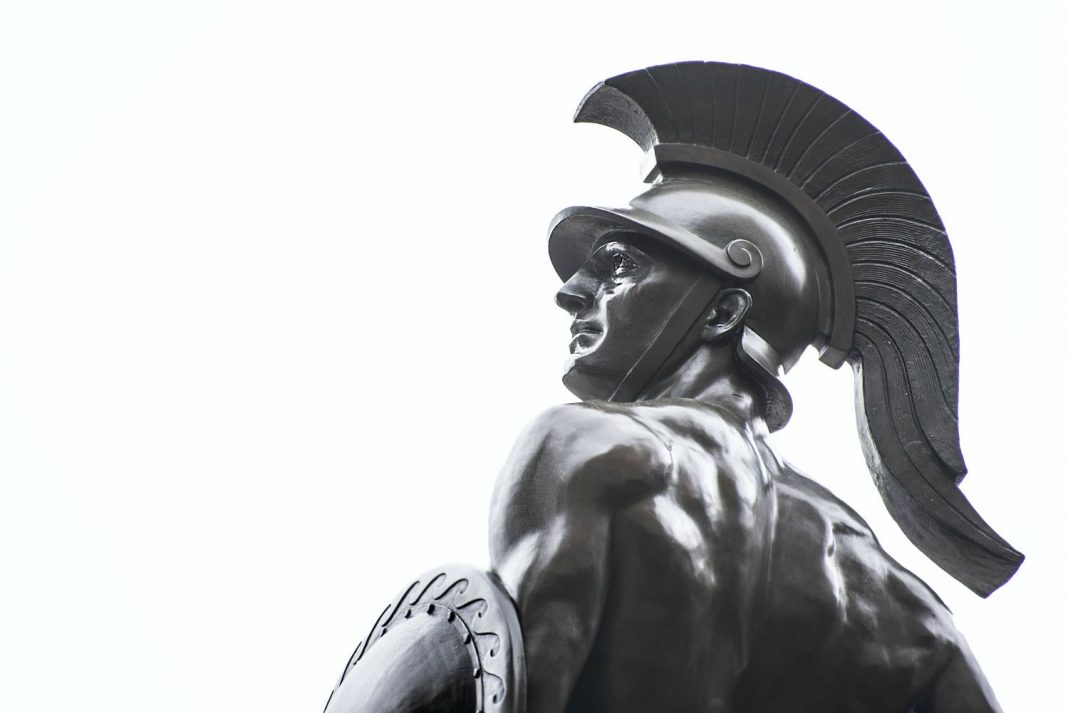 Last spring, when University of Southern California junior Caroline Sharp was visiting sororities during the dizzying recruitment period known as rush week, she noticed something odd. While her fellow potential new members were paired with existing sisters with whom they shared common interests, Sharp, who is Black, was frequently paired with sisters who are also Black, whether or not she had anything in common with them.

“[Making conversation] was kind of awkward,” Sharp recalls. ‘We didn’t have anything to talk about.”

She ended up joining a house, but the experience of finding a place where she felt like she fit in was still othering.

“The reality is that there are a lot of, like, white, blond, skinny [girls], so I was kind of nervous I didn’t fit into that mold,” Sharp says.

Like many historically white institutions, USC’s Greek system is in the throes of a reckoning with entrenched racism. As protests for racial justice spread across the country following the murder of George Floyd in May, an Instagram account called @black_at_USC became a platform for students of color to begin anonymously sharing their stories of bias on campus, some of which are predictably set on USC’s Greek row.

From hearing the N-word screamed at parties to the lack of diversity in “top houses” to being denied a Black house on the Row, the stories have been met with requisite outrage, but they aren’t necessarily shocking to students.

As colleges began integrating in the mid-20th century, many white Greek-letter organizations added race clauses to their policies in order to keep their membership exclusive to white students. (USC was never officially segregated, but its first Black graduate didn’t walk until 1907, nearly three decades after the school was founded.) While such discriminatory policies have been rescinded, their legacy of exclusivity has tended to keep Greek life a largely white space at predominantly white institutions, where BIPOC students can feel excluded from the very start. USC doesn’t track fraternity-sorority demographics, but the school’s student body was still majority white (29 percent) as of fall 2019.

As current and former students who’ve been the victims of bias shine a light on their experiences, the Greek System is being held accountable and taking action. Over the past two months, the USC Interfraternity and Panhellenic Councils have collaborated with Black student leaders to host a panel called “A Conversation About Race in Greek Life,” publicly acknowledged the @black_at_usc posts, and made a $30,000 donation to Black Lives Matter and Black Visions Collective, all while providing a place for members to discuss their experiences and plans of action.

“The changes that I’ve mostly seen are the beginnings of conversations that have needed to be had, but were kind of swept under the rug,” says Sharp, who was recently appointed as the head of her sorority’s social education committee. “There are more conversations about making it more accessible, which before I never heard.”

Senior Alyssa Downer has held a position on USC Panhellenic’s Executive Board for two years and has seen a recent shift in the community’s culture in response to the BLM movement. “Maybe a year or two ago, I would have said that it’s definitely unchangeable,” Downer says. “I think that definitely change is possible. And that’s what, you know, we’re kind of working on right now.”

“As much as you try to include diversity and inclusion training, as much as you want to publicize scholarships, it just takes a lot more than that for those spaces to ever truly be welcoming and accepting.” —USC student Angie Orellana-Hernandez

Downer says she’s encouraged by the dialogue being had within Panhellenic. “What I really value about the conversations that we’ve been having is a lot of them are very action oriented,” Downer says. As the weeks have gone on, all nine of the school’s sororities have installed either a Diversity, Equity, and Inclusion committee chair or a DEI board, steps that Downer believes “really show that they’re committed.”

As for the frats, USC Interfraternity Council announced its three-part plan for DEI reform in July, which includes the rush process undergoing “changes to mitigate exclusivity and rampant racial macro and microaggressions” and the elimination of recruitment fees. The first phase also includes “mandating implicit bias training” for leadership, scholarship creation for BIPOC, and establishing a council-wide DEI committee for “consistent education and accountability measures.”

Some non-Greek-affiliated students at USC are mistrustful of the reforms. Angie Orellana-Hernandez, a junior studying journalism, questions the authenticity of the recent efforts.

“Do you actually mean to change or are you just doing it because you don’t want to get called out anymore?” Orellana-Hernandez wonders. “As much as you try to include diversity and inclusion training, as much as you want to publicize scholarships, it just takes a lot more than that for those spaces to ever truly be welcoming and accepting.

While some students have called for the current Greek system to be abolished and rebuilt from the ground up, rising senior Alvin Makori says he doesn’t think that’s the way to go.

“I think starting it over and abolishing it may not provide too much benefit, as these communities can just come about again,” Makori says. For him, getting away from the elitist and racist structures is “possible, but has to come out of a new inclusive mindset that’s fully intentional.”

Whether long-lasting change will come from within the towering houses on the Row or from the dismantling and rebuilding of the Greek system as it’s known, only time will tell.

RELATED: USC’s Board of Trustees Is Adopting Reforms. Will the Changes Be Enough to Stop the Scandals?