Home Well-Being UCLA and Other Schools Are Studying Kindness as an Antidote to a... 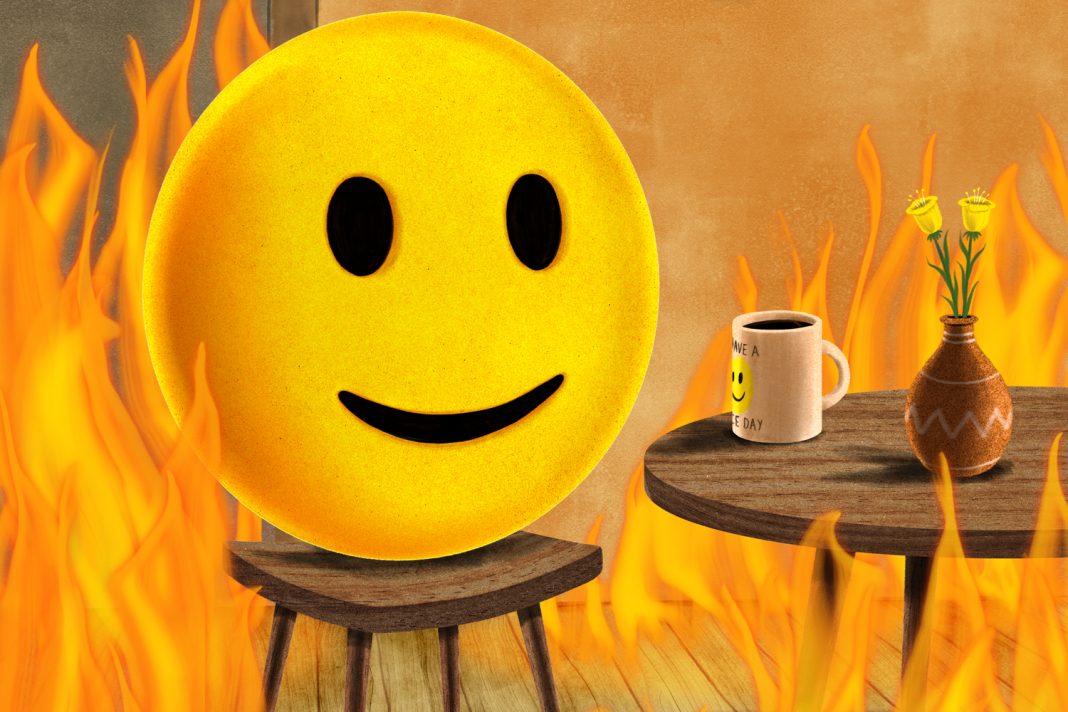 The year 2020 has been the worst in the lives of pretty much everyone you know. Imagine, then, in this darkest of clouds, spending your days studying silver linings. That’s the job of Daniel Fessler and Stacey Freeman, two academics who head UCLA’s Bedari Kindness Institute, a new multi-disciplinary program.

The Bedari Kindness Institute was conceived in 2019 when hedge-fund millionaire and UCLA alum Matthew Harris got the ball rolling with a $20 million donation. According to Bedari’s lofty mission statement, the institute was established with the goal of empowering citizens and leaders to invest in building more humane societies. How do they do that? “At the simplest level, my job is to help spread kindness around the world,” says Freeman. “When you talk about kindness, everyone knows on a fundamental level what that means.”

But do they? The institute could just as easily have been founded by Deepak Chopra, the
Dalai Lama, Meghan Markle, the Obamas, Joel Osteen, or Mr. Rogers. How do you translate fuzzy abstract platitudes into an academic discipline?

“We want tangible products at the end of this,” says Fessler. “It’s not enough to say, ‘Well, give me some money, and I’m going to think about this problem for a while,’ which is the way, frankly, a lot of academia works. We are more ambitious than that.”

In a nation whose founding document cites “the pursuit of happiness” as a fundamental right, that’s a tall order. Bedari has dispensed $6,000 fellowships to an epidemiologist studying food insecurity, a B-school student studying gratitude, and a law student studying legal incentives to promote kindness.

UCLA isn’t the only higher-education institution to have elevated empathy into an academic pursuit. In response to anxiety and depression among the university’s students, Yale psychology professor Laurie Santos in 2018 began teaching Psychology and the Good Life. The course, which examines happiness and how to achieve and sustain it, quickly became the most popular class in Yale’s history and was later expanded into an online offering for the public.

At Stanford, professor Jamil Zaki’s Becoming Kinder course, based on his 2019 book The War for Kindness, is among the school’s most popular classes. Last year, UC San Diego scored $100 million from Denny Sanford, the subprime credit card billionaire, to study empathy and compassion in medicine. Cal’s Greater Good Science Center, born in the wake of 9/11, has steadily injected academic rigor into a field previously dominated by the likes of Oprah Winfrey, Gwyneth Paltrow, and Anthony Robbins. “Kindness increases your life expectancy by eight to ten years,” says Dacher Keltner, Greater Good’s codirector. “It changes your brain. It changes your gene expression.”

Major medical facilities and even government agencies are reclassifying kindness as a physical necessity akin to heart health and nutrition. In 2018, Vivek Murthy, the Obama administration surgeon general, made happiness his signature crusade, blaming loneliness and spiritual emptiness for a host of medical and emotional problems. Last year, Nadine Burke-Harris, California’s first surgeon general, debuted a statewide program that urges Californians to monitor their stress levels and calm their minds.

Still, translating these principles into practices is an open and evolving process, admits Jason Marsh, editor-in-chief of Cal’s Greater Good Magazine. “There isn’t yet the definitive recipe, despite the general support,” he says.

Researchers are aware that our current moment is a perfect backdrop for studying happiness.

“I think it’s important to recognize that we’re going through this immensely difficult time in many ways together,” Zaki says. “We, as a culture, have a lot of preexisting conditions—we were getting lonelier, more cynical, angrier—and we are now reeling under chronic separation from one another, the loss of our sense of shared purpose and shared space.”

Says Freeman, “It’s amazing how many people are completely clueless just because they’ve never had to consider anyone else’s perspective. Everyone should be educating themselves, but most people don’t even know where to begin.”

Now it’s her job to help them.

RELATED: 6 Things You Can Do Around the House to Feel Mentally Better