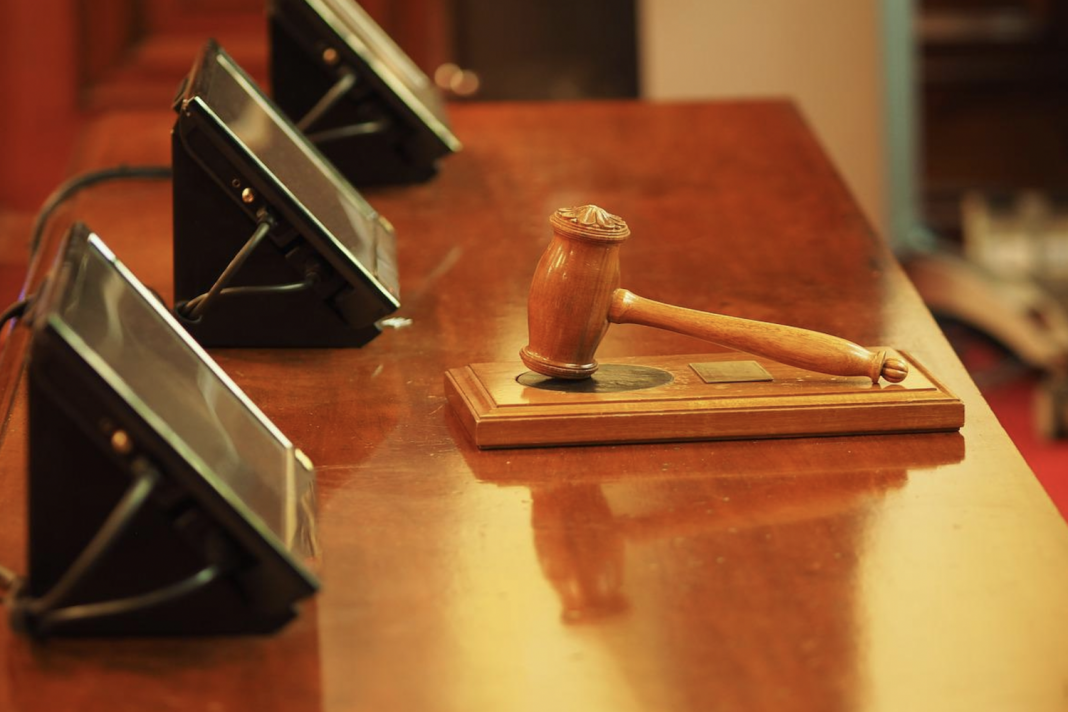 A 65-year-old Black former teacher at a Catholic high school is suing the Archdiocese of Los Angeles, maintaining that he was wrongfully fired because of his age, his race and his objections to alleged administration requests that he raise some students’ grades.

An archdiocese spokeswoman said the organization does not comment on personnel matters.

Labat was hired in August 2020 at St. Bernard High School in Playa del Rey and was 63 when he was fired, according to the suit. Throughout his employment at the school, he was subjected to such questions as “How old are you?” the suit alleges.

How old Labat was actually had no impact on his job and performance, but at one point the administration insinuated that his age was the reason why he did not submit grades on time because he ostensibly was not as skilled with current technology, the suit states.

“Plaintiff was shocked and appalled that defendants would make such racially charged comments” and believed the administration “had a disdain for people of color,” according to the suit.

In contrast to his white co-workers, Labat also was reprimanded for minor issues and given fewer chances to improve his performance before discipline was imposed, the suit further alleges.

Labat was not allowed to take a leave after his mother-in-law died in October 2020, but a co-worker who is not Black was permitted to take time off that same month for a death in the family, the suit states. Labat believed in holding all of his students equally accountable for the completion of their work and grades; he gave several students Ds and Fs in October 2020 progress reports, the suit states.

“Defendants told plaintiff that he had to change students’ grades as it was unacceptable for them to receive such low grades,” the suit states, noting that its athletic department was nationally ranked. Labat, who claims he was “taken aback” when he was instructed to change grades and to grade students leniently, believed that the instruction was unlawful and did not comply, the suit states.

Labat alleges the school administration “did in fact change final grades” after he submitted his final grading, but asked him to sign off on the allegedly revised marks because they “needed a paper trail to show that plaintiff made a mistake and was the one changing them,” according to the suit.

Labat, who believed that the request was illegal and refused, was fired a week before Christmas in 2020, the suit states. Labat believes his whistleblowing over his grade change concerns contributed to the administration’s decision to strip him of his job. He also alleges the administration ignored his complaint of sexual harassment by the mother of a student who allegedly asked him to send her a video of himself.

Labat believes that the administration “wanted to rid themselves of someone making complaints of harassment,” the suit states.