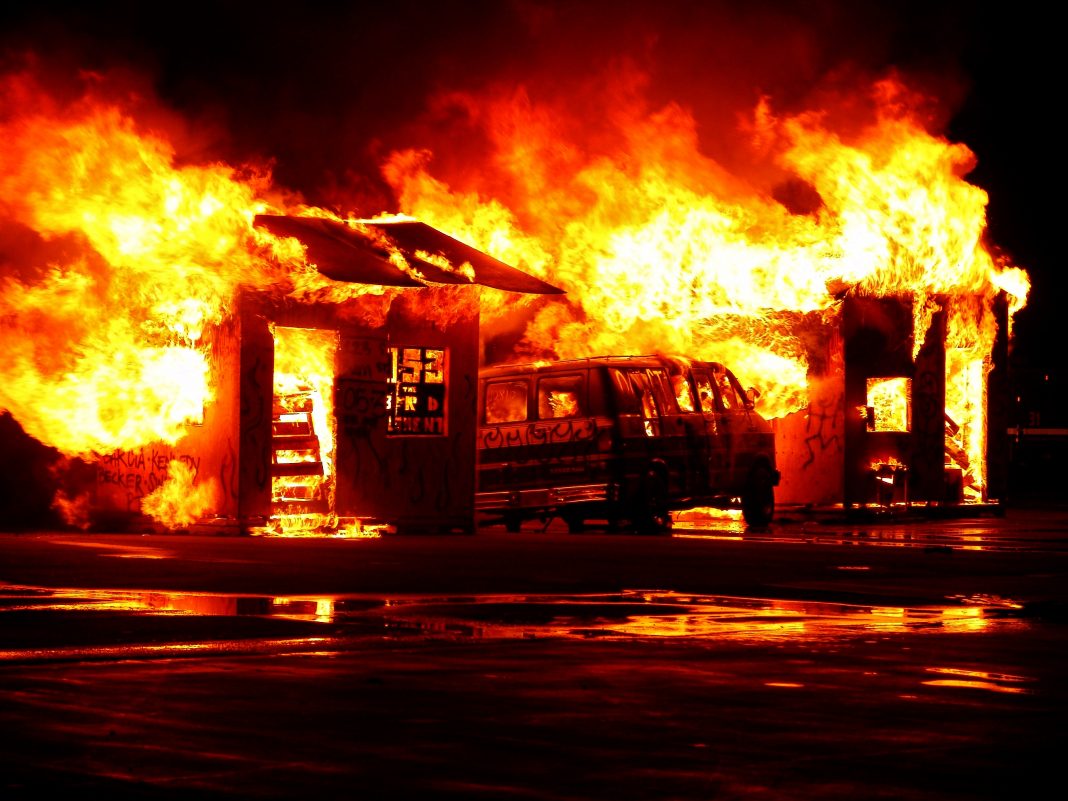 Photo by Dawn Armfield on Unsplash

California’s current wildfires are among the worst ever observed in the century records have been kept—and we haven’t even made it through the worst of the hot, dry conditions that can make for devastating blazes.

Cal Fire has declared the Mendocino Complex Fire, which has now expanded to 290,6000 acres outside of Sacramento, the largest on record–beating the previous record set only last year by the Thomas Fire.

The Carr fire, burning in Shasta and Trinity Counties, is smaller by acreage, currently at only twelfth on the listing of largest fires, but it already ranks as the sixth most dangerous fire on record by number of structures destroyed, and could continue to climb the ranks before it’s fully extinguished.

Across the state, Cal Fire is currently involved with 24 different active fires, which can be tracked on their interactive map, below. While this is already an aggressive season for fires, historically, many of the worst don’t even begin until September and October.

“We’ve got a long road ahead,” Lynne Tolmachoff, a spokeswoman for Cal Fire told The New York Times about the months to come.

It is generally accepted that climate change is contributing to the intensity and frequency of these record-breaking fires.

“What we can conclude with a great deal of confidence now is that climate change is making these events more extreme,” atmospheric scientist Dr. Michael Mann said in a recent PBS NewsHour interview. “You warm the planet, you’re going to get more frequent and intense heat waves. You warm the soils, you dry them out, you get worst drought. You bring all that together, and those are all the ingredients for unprecedented wildfires.”

One place that wisdom is apparently not accepted is inside the White House. Over the weekend, President Trump shared several posts on Twitter trying to assign blame for California’s fires elsewhere, including asserting that there is not enough water to fight fires in California due to state environmental regulations and, perhaps, Governor Jerry Brown was somehow to blame for the blazes.

Vox broke down the President’s Tweets, and found it difficult to find facts to support any of his claims. In their analysis, the only plausible source for President Trump’s unusual take on the situation appears to be his Congressional ally, Representative Devin Nunes.

RELATED: An Intense Look Back at the Griffith Park Fire of 2007