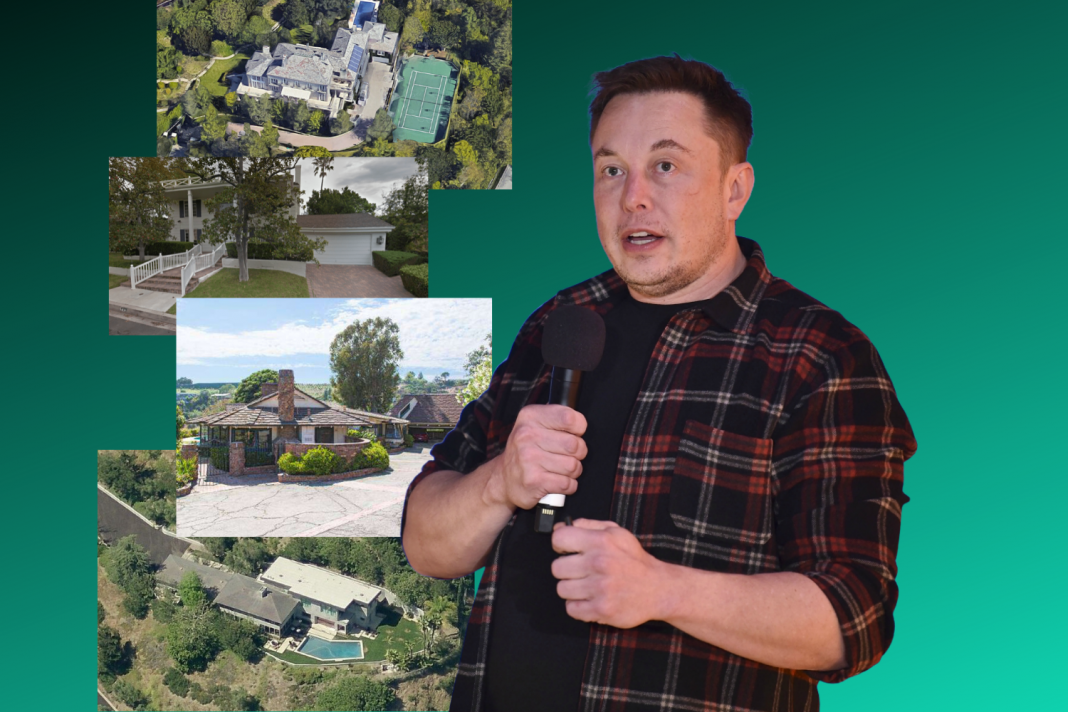 In a bold move revealed Monday, Elon Musk has snatched up 9.2 percent of all Twitter stock, and now one of the social network’s harshest critics is its majority shareholder.

The Tesla and SpaceX king has not yet commented on his acquisition, which was reported in an SEC filing Monday, obtained by Variety. However, his current Tweet reads, “Oh hi lol.”

Musk recently took to Twitter to question whether or not the social media company “rigorously adheres” to free speech.

“Given that Twitter serves as the de facto public town square, failing to adhere to free speech principles fundamentally undermines democracy. What should be done?” Musk tweeted on March 26.

The day before, Musk ran a Twitter poll his for 80 million followers.

“Free speech is essential to a functioning democracy. Do you believe Twitter rigorously adheres to this principle?” An overwhelming 70.4 percent majority responded no, while just 29.4 percent felt the social monster did adhere to that particular principle.

“Is a new platform needed?” Musk then asked.

Per Variety, the SEC filing states, “Musk acquired the Twitter shares on March 14—which was prior to his commentary about Twitter not being fully committed to free speech.”

Musk has certainly understands the power of the platform. For example, cryptocurrency Dogecoin jumped by 20 percent after tweeted that Tesla would accept it for some payments, and mentioning it on Saturday Night Live.

Explaining the acquisition, Matt Levine from Bloomberg‘s Money Stuff newsletter noted: “Elon Musk did not buy 9.2% of Twitter to make money. He already has all the money, and Twitter has kind of a mixed record of making money for its public shareholders. He bought 9.2% of Twitter because he has money, and wants to spend some of it on being more annoying on Twitter.”