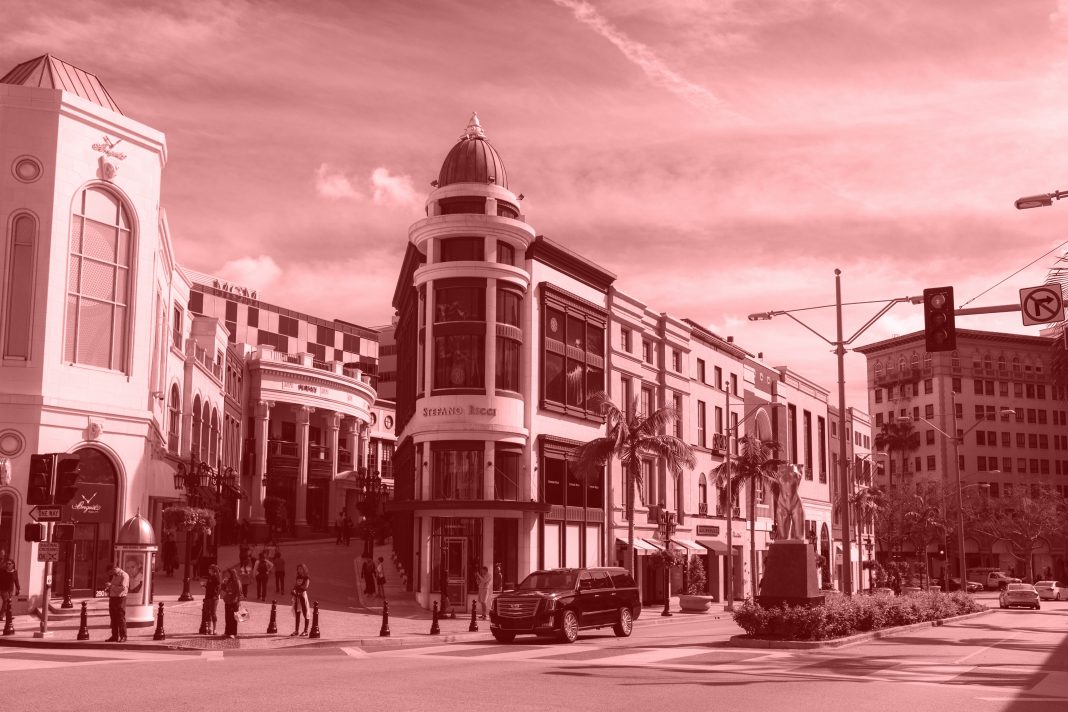 Photo by Anthony Fomin on Unsplash

Residents of Los Angeles, the most populous and diverse county in the United States, overwhelmingly cast their ballots for Joe Biden–but President Trump did manage to pick up a few precincts, as shown in data compiled by the Los Angeles Times.

The largest concentration of Trump support in central Los Angeles is located in the affluent residential areas of Beverly Hills and Trousdale Estates. Trump owned a property in the neighborhood until 2019, and has appeared in the area for several fundraisers.

Beverly Hills precincts that voted for Trump start directly across Santa Monica Boulevard from the Rodeo Drive shopping district which has been the site of frequent pro-Trump demonstrations in recent months. Many businesses in that district had closed and boarded up in advance of Election Day as a precaution against potential unrest.

Another triangle of red in the East Hollywood-Silver Lake area is the small precinct where the Church of Scientology’s headquarters complex is located. That same precinct was one of just seven that tipped for Trump four years ago; this time his margin in the precinct widened from a lead of three votes in 2016 to 54 votes in 2020.

A somewhat similar dynamic may explain the swath of red in the community of La Habra Heights, along the L.A./O.C. county line. The neighborhood is home to World Aflame Tabernacle, a Pentecostal church that has clashed with county and local authorities over pandemic regulations. Other conservative-leaning megachurches are located in nearby Whittier and Santa Fe Springs.

In the South Bay, the area known as Rolling Hills—just one neighborhood inland from Rancho Palos Verdes, where the Trump National Golf Club is located—also skewed in favor of the president. The town has historically been considered a conservative stronghold, reporting one of the highest percentages of registered Republican voters in any California municipality, and supporting Republican presidential candidates in every cycle since 1964.

In the Antelope Valley areas surrounding the towns of Lancaster and Palmdale (the cities themselves solidly supported Biden), Trump performed consistently well, a fact which may have implications for the very close congressional race in that area between Democrat Christy Smith and Republican Mike Garcia. Several precincts in that portion of the county tipped to Trump by as little as a single vote.