Home Media Coverage of Trump’s Doral Resort Fiasco Was Worth at Least $1 million... 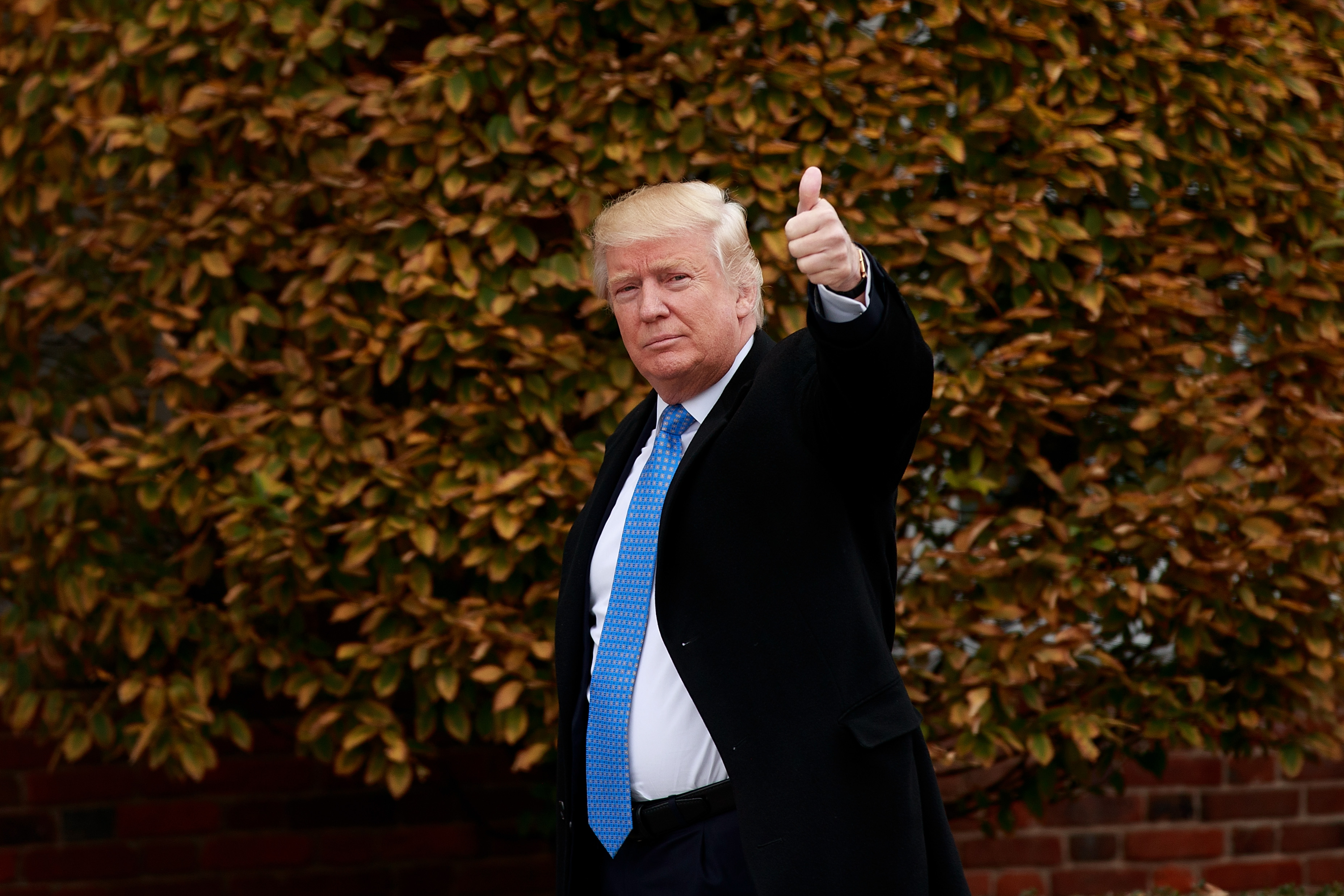 Trump may have stepped in it when he announced last Thursday that he intended to host next year’s G7 summit at his Trump National Doral resort in Miami, but it proves he’s still an old hand at scamming something for nothing—turns out the coverage his hotel got on the three major news networks is worth a fortune in advertising.

Even after he reversed his decision on Saturday amid strong criticism from both Democrats and Republicans, CNN, MSNBC, and Fox continued to cover the Doral story through nearly every live hour of programming for the next two days. We asked a media buyer at a top Los Angeles advertising agency to break down how much cash this kind of blanket coverage would have cost Trump if he’d had to pay for it himself.

The ad buyer tells us that if, under current pricing, Trump purchased 96 30-second spots (one every hour for four days) across the three news networks he would have had to shell out roughly $1.2 million, which would be a waking nightmare for a self-proclaimed billionaire who famously hates to pay for anything. And that’s not counting the millions of mentions the Doral has received in print and online media since the story broke.

Even if all the coverage wasn’t glowing, with acting White House chief of staff Mick Mulvaney appearing on Fox News Sunday to admit that Trump’s choice of the Doral “looks lousy,” Trump himself made sure to include a glowing description of his resort in his reversal tweet, which got plenty of airtime.

I thought I was doing something very good for our Country by using Trump National Doral, in Miami, for hosting the G-7 Leaders. It is big, grand, on hundreds of acres, next to MIAMI INTERNATIONAL AIRPORT, has tremendous ballrooms & meeting rooms, and each delegation would have…

Some of the coverage, however, was downright damaging. Hours after Trump revealed his plan to host the summit on his own property, Morning Joe host Joe Scarborough mentioned the Doral’s reported bedbug troubles 18 times.