Home Environment Tropical Storm Rosa is Approaching. Here’s What That Could Mean for L.A. 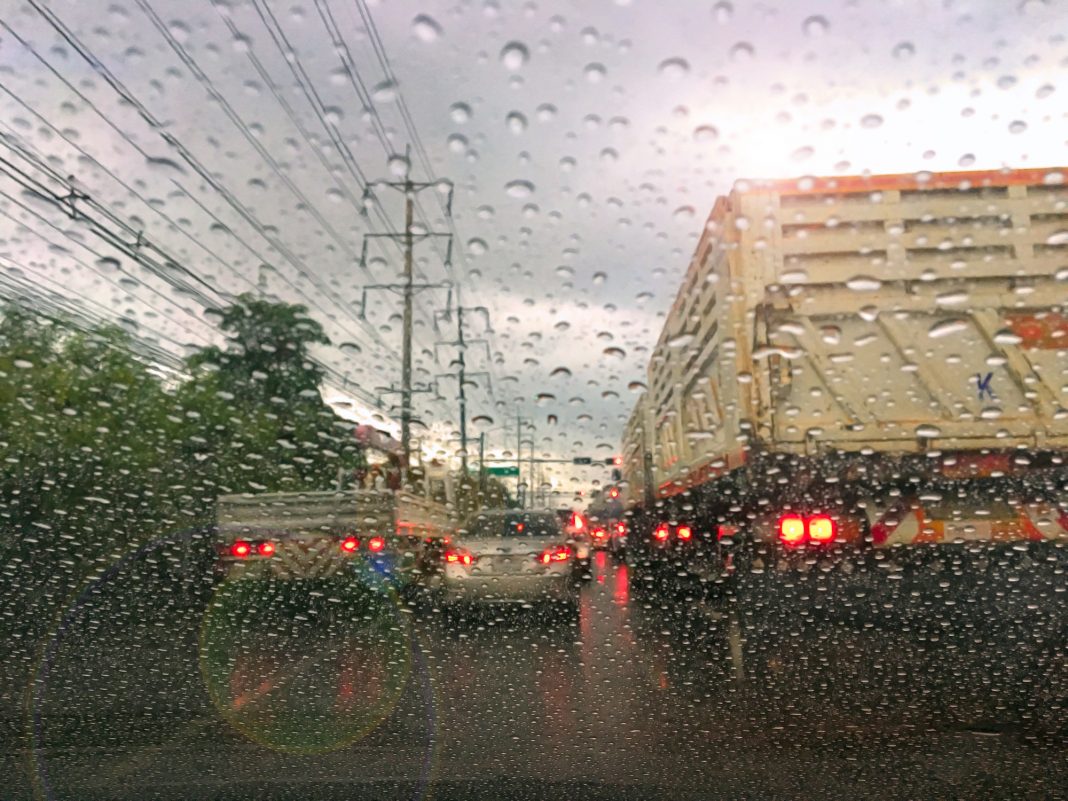 “This storm still has a punch, it’s still dangerous,” David Roth, a meteorologist with the National Weather Service’s Weather Prediction Center, told Thomson Reuters. Rosa had been classified as a hurricane until being downgraded over the weekend.

Rosa’s path will bring some rainfall to L.A. this week, as the storm moves north from the Baja Peninsula. But, as much as we might need the water from a good storm to refill parched aquifers, rain accumulation estimates are being revised as of Monday afternoon, according to a Tweet posted by the National Weather Service’s Los Angeles office.

We’ll probably experience Rosa more in wind and surf conditions. Swells associated with the tropical storm are already impacting coastal Mexico and Southern California, and are likely to continue creating unsafe surf and boating conditions here through Tuesday or Wednesday. Tropical Storm Sergio, which is following behind Rosa, could continue to create rip currents and dangerous surf as well, even after Rosa passes.

More of the moisture from Rosa is expected to drop over New Mexico and Arizona, where residents are bracing for what could be significant flooding and mudslides in desert areas not prepared to absorb the drenching.

Hurricanes very rarely hit California at full strength. That’s due in part to wind currents that generally push from east to west–but also because the tropical cyclones that power hurricanes need warm water, usually over 80 degrees, while the typical temperature off SoCal coasts is closer to 75. Of course, as water temperatures continue to inch upward due to climate change, that bit of protection from catastrophic storms could well vanish.