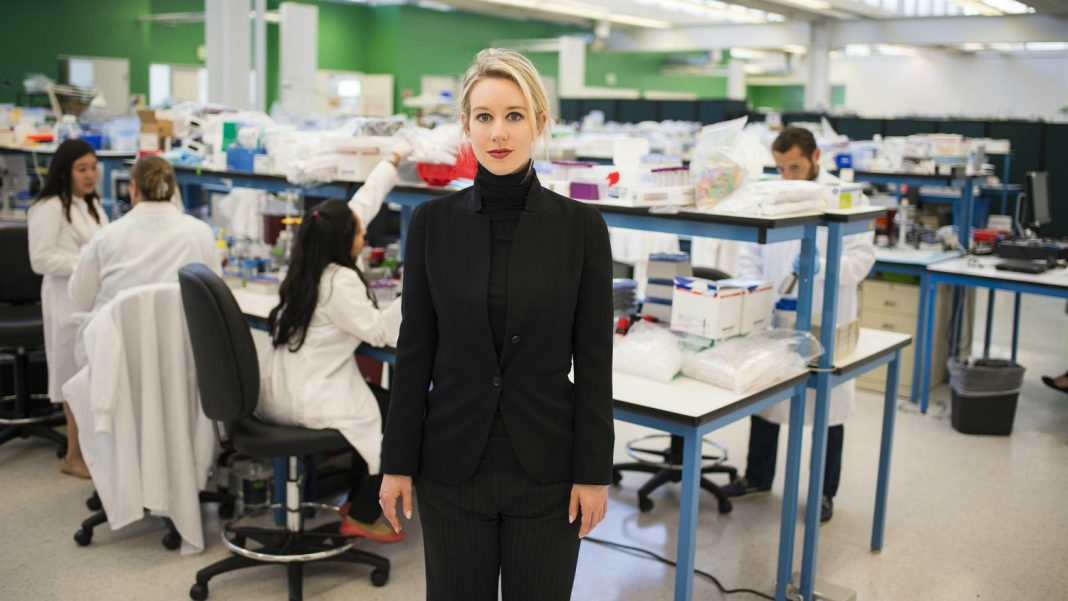 Ramesh “Sunny” Balwani, formerly the chief operating officer of Theranos and also CEO Elizabeth Holmes’ secret lover, briefly stood trial for criminal fraud before a jury in federal court in San Jose on Wednesday before the judge sent everybody home due to a COVID exposure, the Wall Street Journal reports.

Balwani faces a dozen counts of wire fraud and conspiracy to commit fraud. He has pleaded not guilty to all the charges.

Balwani’s trial comes after Holmes was found guilty on four counts of fraud in January. She could face 80 years in prison when she’s sentenced in September.

After dropping out of Stanford, Holmes built her company on the idea of building a machine that could perform full-service laboratory testing from a single drop of blood, pricked from the finger. Theranos managed to dupe major investors like Rupert Murdoch and the deVos family, board members including Henry Kissinger and General James Mattie, as well as patients with the spectacular scheme.

Although Holmes and Balwani kept their relationship secret their Theranos colleagues, investors, board members and the press, during Holmes’ trial, she accused Balwani of sexual, emotional, and verbal abuse.

To wit, Balwani presented Holmes every morning with a list of daily instructions, according to the defense in her trial—documented on the 20/20 episode “The Dropout“—such as “rise and thank God,” what to eat (salad with tofu for lunch), and the minute details of getting ready for work (“wash face, get dressed”). There was even a long list of affirmations, such as “I do not react… I speak rarely… When I do, CRISP and CONCISE.”

“You are speaking with everyone in your giddy voice—excessive use of the word “awesome,” read another.

“Thank you thank you,” Holmes replied to being chastised.

“What you say to me equals my confidence,” she wrote in a separate text.

Balwani left the company in 2016. The long con of Theranos was up by 2018. The company shut down, and the investors who had put in $945 million dollars lost their shirts.