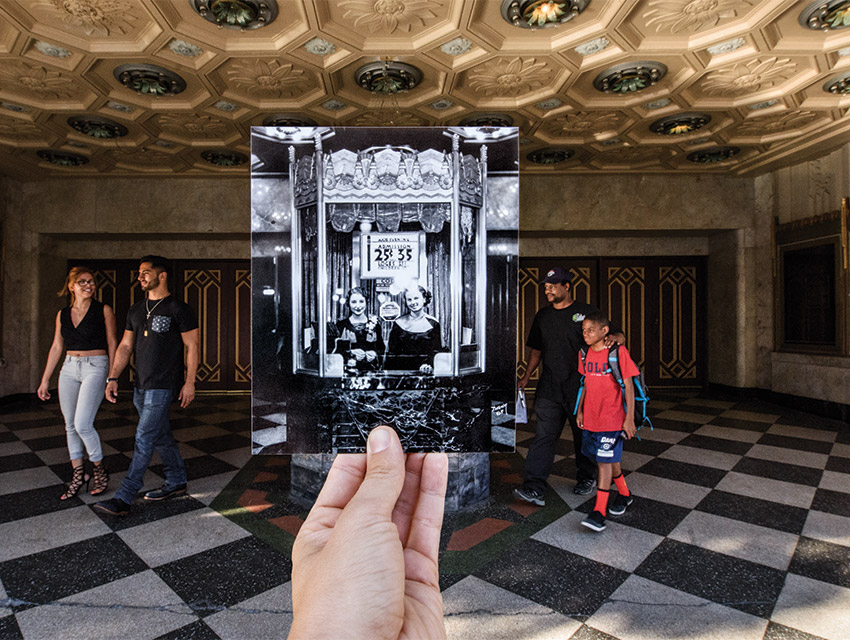 When the Warner Grand Theatre opened in 1931, it was the first movie house in the South Bay designed to accommodate the talkies. In 1934, the box office was selling tickets for 25 cents (inset) to Happiness Ahead, directed by Mervyn LeRoy and starring Dick Powell. The Warner brothers built several ornate movie palaces in L.A., but the Grand is the only one still showing films. Like its counterparts in Beverly Hills (razed) and Huntington Park (remodeled and divided into retail space), the San Pedro venue suffered decades of neglect. By the late ’80s, it had stopped screening first-run features. The city bought the building in 1996, and following a multimillion-dollar restoration, the site is now used for concerts and plays as well.

Will Live Nation or Goldenvoice Take Over the Warner Grand?