Home Media Should We Feel Guilty About Gentrification? This Podcast Will Help You Decide 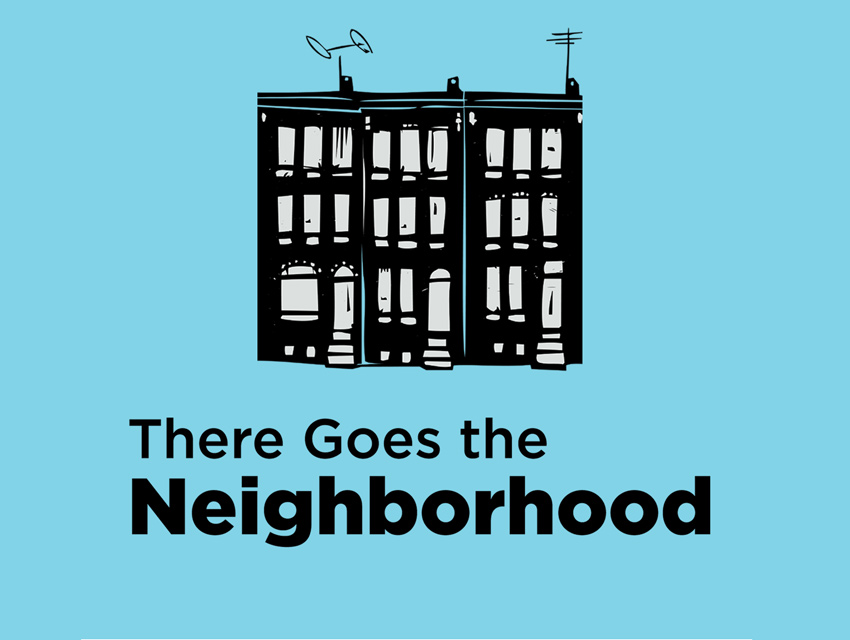 You’ve seen the horizontal slat fences going up and the old single-family homes coming down. You’re aware that gentrification is happening, and you know that you’re probably supposed to feel bad about it. But at the same time, that new minimalist coffee bar down the block sure seems like a welcome addition to the streetscape. Right?

Gentrification may be a hot button issue, but for new residents of “up and coming” neighborhoods, it can be hard to form an understanding of how it truly affects a community. Even more difficult is knowing whether you’re part of the problem. Thankfully, there’s a podcast for that.

The nine-episode series There Goes the Neighborhood from The Nation and WNYC Studios hones in on the rapidly changing communities of Brooklyn—but it’s as relevant for residents of Highland Park as it is for those of Crown Heights. The podcast delves into the politics and economics that drive gentrification, as well as the roles of systemic racism and the history of white flight. Stories of long-time residents, neighborhood newcomers, and those oft-vilified developers themselves flesh out a rigorously researched narrative. The result is a rare holistic cross section of what happens when affordable housing is suddenly transformed into luxury apartments, and who is really responsible. Give it a listen here:

L.A. Will Finally Start Enforcing its Airbnb Rules—Here’s What You Need to Know