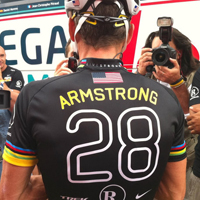 Houston Doctors Likely to Be Subpoenaed in Death Investigation
Anyone else experiencing deja vu?
[LA Times]

1-Year-Old Drowns in South L.A. Residence
A second child is in critical condition and the mother is being questioned by police.
[NBC LA]

We’re Still At War
So says this photo.
[Mother Jones]