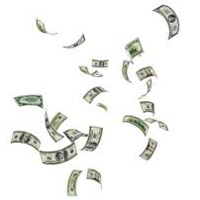 SoCal Consultant For Anti-Islamic Film ‘Isn’t Bothered’ By Film’s Response
He’s been around the Anti-Islamic block for decades.
[LAT]

Bank Robbery Suspects Pull a Robin Hood, Throw Cash Into Streets
But where were their tights?
[LAT]