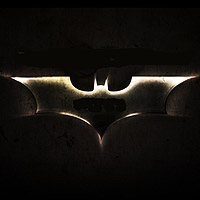 “The Dark Night Rises” Lives Up to Its Hype
Bruce Wayne has done it again.
[LAT]

City of Compton May File for Bankruptcy
The city faces a $43 million deficit.
[KTLA]

Governor Brown Signs Controversial Railroad Bill
Billions of dollars of state funding will go toward a rail line from L.A. to S.F.
[NBCLA]

Mona Lisa’s Remnants Found?
No bones about it.
[People]

Joseph Gordon-Levitt Responds to GQ Article
The actor is displeased with how the mag handled his brother’s death.
[TMZ]