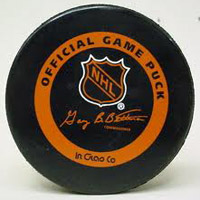 L.A. Kings Not Happy That the NHL Finals Game 6 Puck Is Missing
A hockey whodunnit–sort of.
[LAT]

Ghana Police Jail Irvine Couple Under Suspicion Of Child Trafficking
Sol and Christine Moghadam were in the country to pick up four children they had just adopted.
[KTLA]

Proposed 5th Street Post Office Closure Gets a Public Hearing
In case you want to weigh in.
[SMDP]

Paula Deen Lost 30 Lbs.
Chances are you’re going to hear about this sooner or later.
[People]