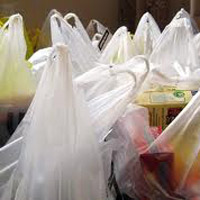 Iowa Man Arrested on Suspicion of DUI with Zebra, Parrot in Car
His girlfriend, who was smart enough not to be in the car, explains the three were “out for a ride.”
[KTLA]

L.A. Does Not Have the Worst Traffic
So your out-of-town guest is definitely wrong.
[LAT]