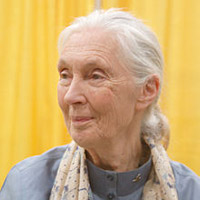 California’s Population Growth to Slow
So remember, traffic could be worse
[LAT]

Fourth Maritime Marijuana Smuggling Operation Thwarted This Week off the Coast of Malibu
And 4/20 is still 360 days away.
[NBC LA]

Fate of Santa Monica Airport Discussed At Meeting
If you destroy it, who will come?
[SMDP]

Home of LA County Assessors Searched in Probe
His belongings are being assessed.
[KABC]