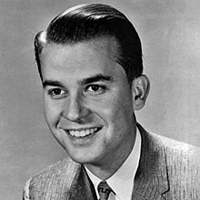 Armed Robbery Suspect Shot Near USC
This just hours before a memorial service for students killed in a shooting near campus last week.
[NBC LA]

Kim Kardashian Wants to Be Mayor of Glendale
It is the “Jewel City,” after all.
[Daily News]